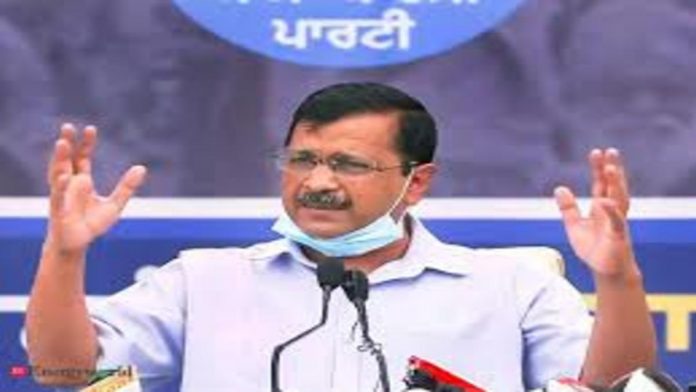 Punjab is once again facing a serious electricity shortage, this time exacerbated by rising coal costs, which would present a big challenge to the state’s newly formed Aam Aadmi Party (AAP) government.

Because thermal power plants provide the majority of Punjab’s electricity, the unusual rise in coal prices required to fuel these plants has resulted in an increase in the cost of production. To deal with the approaching problem, state power firms are considering power cutbacks or shutdowns.

With the paddy season starting in June, the farmers are concerned about the power situation. During June and July, the AAP administration will have to ensure that farmers are supplied on a consistent basis.

GvK Power’s unit in Goindwal Sahib and Guru Gobind Singh Super Thermal Power Plant’s unit in Ropar have been shut down, according to officials. Due to a coal shortage, two Talwandi Sabo Power Limited units are reportedly operating at decreased capacity. According to reports, the coal linkage to private power plants is less than their installed electricity generation capability.

To make matters worse, the state is not receiving its 475 megawatt share from the Coastal Gujarat Power Limited Tata Mundra Plant, which has stopped supplying electricity to the state. Officers from the Punjab State Power Corporation Limited (PSPCL) indicated that, despite an agreement to supply power to Punjab for Rs 2.90 per unit, they are demanding Rs 5.50-6 per unit, requesting the state to share the cost of imported coal.

PSPCL is straining to satisfy demand as electricity demand in the state climbs by an average of 1000 MW over the same period last year due to the early start of summer. Punjab’s daily power demand has fluctuated between 7,395 MW and 8,490 MW over the last two weeks.

The rate of power available for sale on the power exchange has increased by more than 400%.