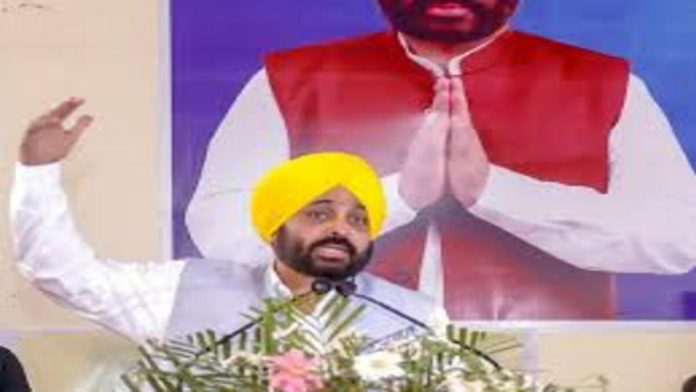 On completion of one month in power, Punjab Chief Minister Bhagwant Mann has announced 300 units of free electricity to every household in state from July 1.

“On the 16th we will give great news to the people of Punjab,” said the Chief Minister at a press conference in Jalandhar On Thursday.

This free 300 units of free electricity electricity to every household is one of the major promises made by the newly formed government.agenda

Last month, when the party came to power, Mr Mann had rolled out the scheme providing ration at the doorstep. The scheme was the part of AAP’s polls agenda.