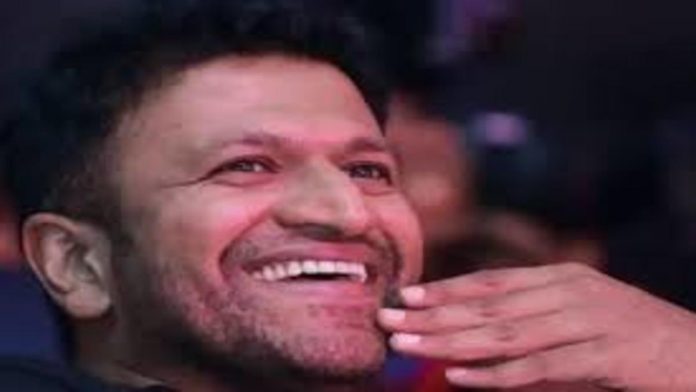 Puneeth Rajkumar, a popular actor, died on Friday at the age of 46. He died as a result of a heart attack.

Many people were taken aback by Puneeth Rajkumar’s untimely death. Everyone has grieved the loss of the Kannada star, from politicians to celebrities.

Puneeth Rajkumar’s mortal remains arrived at his house in Bengaluru’s Sadashivanagar. On Sunday, he will be cremated with full state honors (October 31). On Sunday, his followers will be able to say their final goodbyes to him at Bengaluru’s Kanteerava Studios.

The stadium is already making preparations for the burial service on Sunday.

Meanwhile, the Karnataka government has issued a security alert for all departments, including the police and district authorities, in preparation for a law and order scenario in the state.

Hundreds of Puneeth Rajkumar fans gathered outside Bengaluru’s Vikram Hospital, where the actor was transported after suffering a heart attack.

On Friday morning, Puneeth Rajkumar suffered a heart attack. He had gone to a nearby clinic for an ECG (echo cardiogram) at first. He was having a heart attack, according to the results. He experienced a heart attack while on his way to Vikram hospital.