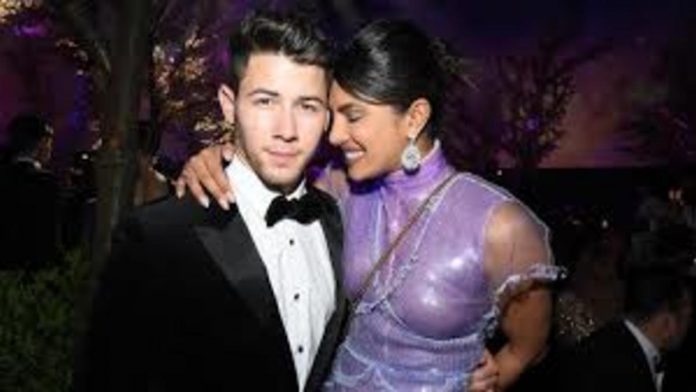 Surrogacy was used to give Priyanka Chopra and Nick Jonas a child. The pair used their individual social media accounts to announce the joyous news to the rest of the globe. Their message was as follows: “We are pleased to announce that we have welcomed a surrogate baby into our family. We humbly request privacy during this unique time so that we can devote our attention to our family. Thank you a lot.”

Several celebrities quickly complimented the actress in the post’s comments section. According to Huma Qureshi, “This is incredible! @priyankachopra @nickjonas, please accept my heartfelt congratulations.”

Meanwhile, the couple was recently photographed on a beach in San Diego, taking a romantic twilight stroll. The couple was reportedly chilling at Del Mar Dog Beach near San Diego, according to sources. They walked for about 30 minutes on the sand, their dogs taking in the sights, sounds, and smells.

Nick and Priyanka have both expressed interest in having children in the past. Priyanka quipped in a previous interview that she wants a full ‘cricket team’ of kids, but later backtracked. Nick, on the other hand, has previously declared that while his wife Priyanka remains his top priority, he aspires to have children. Despite the fact that the couple only recently announced the birth of their child, they had alluded to it during the Jonas Brothers Family Roast.

In December 2018, Priyanka and Nick tied the knot. At Umaid Bhawan Palace in Rajasthan, the three-day wedding ceremony included both Christian and Hindu wedding traditions.