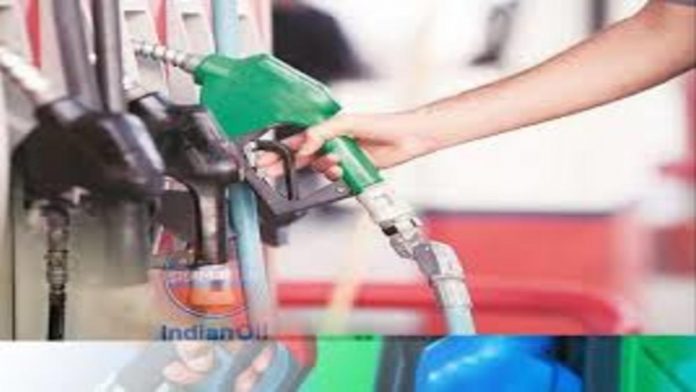 Petrol will be sold for 115.04 a litre in Mumbai, while diesel will be sold for 99.25 per litre. Mumbai continues to have the highest fuel prices among metro cities. Because of the value-added tax, prices differ between states (VAT).

Despite the rise in crude oil prices, fuel prices have remained stable for over four months. On March 22, the rate revision came to an end.

According to Moody’s Investors Services, state merchants collectively lost roughly $2.25 billion (Rs 19,000 crore) in revenue due to the holding of petrol and diesel prices throughout the election period.

During the assembly elections in Uttar Pradesh, Punjab, Uttarakhand, Goa, and Manipur, the rates were held steady.

At an underlying crude price of $100-120 per barrel, oil companies will need to boost diesel prices by 13.1-24.9 per litre and petrol prices by 10.6-22.3 per litre, according to Kotak Institutional Equities.

India relies on imports for 85 percent of its oil needs, and domestic gasoline and diesel prices are tied to international rates.

Oil prices fell today as Ukraine and Russia headed for peace negotiations, as well as concerns about a decline in fuel demand in China following the financial capital of Shanghai shutting down to halt a Covid-19 spike. Brent crude futures were trading at $111.30 a barrel, down $1.18 or 1.1 percent. West Texas Intermediate (WTI) crude futures in the United States were down $1.09, or 1%, at $104.87. On Monday, both benchmark contracts fell about 7%.