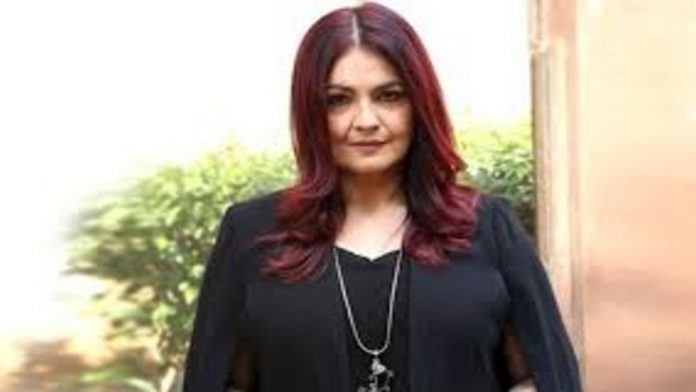 Pooja Bhatt, an actor and filmmaker, celebrated five years of sobriety on Tuesday, praising her sobriety for keeping her “afloat” during emotional upheavals. Bhatt took to Instagram to write a statement on how her sobriety has changed her life. The 49-year-old actress said she had been looking for love in all the wrong places for a long time, but when the universe “introduced” her to sobriety, it became “the love of my life.”

“And the need for validation from any other source ebbed. A demanding yet fulfilling lover, sobriety breaks down your defences, bares and reveals your soul, calls out any and all bulls***, yet clasps your hand tight and ensures you make it through many uncertain nights.”

“Filling your dawn with such unimaginable light when you do the most revolutionary thing-say no to yourself,” she wrote.

Bhatt, who starred in critically praised films such as “Daddy,” “Dil Hai Ki Manta Nahin,” and “Zakhm” in the 1990s, has been open about her alcoholism.

She had earlier stated that she had stopped drinking because she believed she had become “trap of addiction myself and the only way to get out of it was to acknowledge it to myself”.

Bhatt wrote on Instagram that she has been sober for almost five years and that it has been a “very gratifying relationship.”

“One that has helped me weather many vicious storms, kept me afloat through great loss and grounded through a supposed revival of fortune and fame. There is no room for a third in my life at this point. My priority for the first time ever, is myself.

“My emotional health comes first. Sobriety, recovery gets first priority. And because recovery, like love, is selfish no matter what people say, my choice is clear- it is single blessedness all the way.”

“Bombay Begums,” a Netflix series developed by Alankrita Shrivastava, was the actor’s most recent project.

The growing concerns of mortality, age, illnesses and diseases due to contemporary human activities and growing population have led experts to think over some...
Read more
- Advertisement -