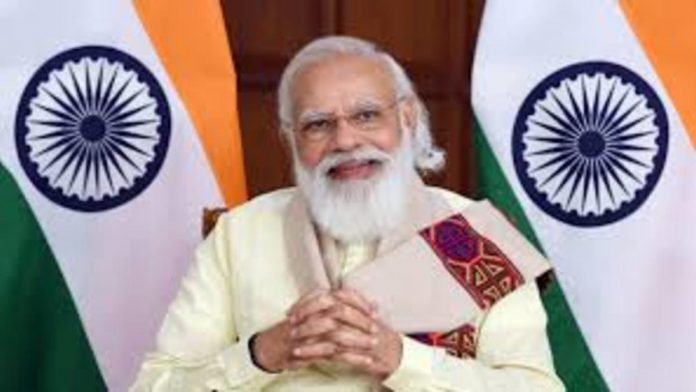 PM Modi received the highest rating in the Global Leader Approval rating list, according to the list produced by American research firm Morning Consult, beating out foreign leaders such as US President Joe Biden and UK Prime Minister Boris Johnson.

US President Joe Biden is ranked sixth on the list of 13 world leaders, with a 41% approval rating. With 41% of the vote, Australian Prime Minister Scott Morrison is rated eighth, followed by Canadian President Justin Trudeau.

Notably, PM Narendra Modi has topped the list with such a large margin among all other international leaders for the third year in a row.

The primary suspect in the murder of an adolescent in Uttarakhand has been identified as the son of a BJP official. The main suspect,...
Read more
SPOT LIGHT

According to news sources, the Supreme Court on Friday rejected a recent request for warning labels to be placed on the liquor bottles that...
Read more
SPOT LIGHT

O M A Salam, the chairman of the PFI, Nasaruddin Elamaram, the national secretary, and C P Mohammed Basheer, the president of the PFI...
Read more
SPOT LIGHT

On Thursday, the national capital was hit by torrential rains for the second day in a row, which caused serious waterlogging in certain places...
Read more
- Advertisement -