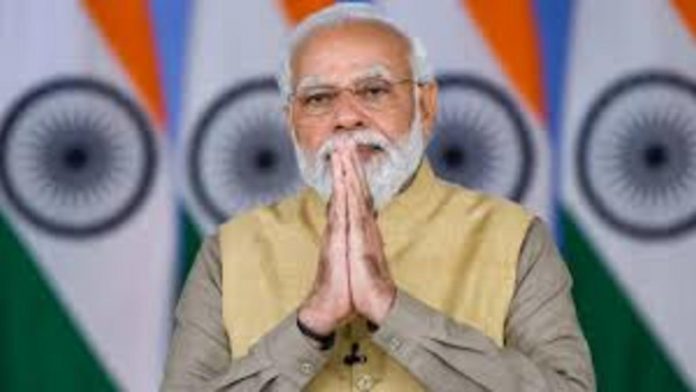 PM Modi will also flag off two suburban trains of the Mumbai Suburban Railway and deliver a speech on the occasion, according to the Prime Minister’s Office (PMO).

According to a press release from the PMO, Kalyan is the Central Railway’s primary junction. At Kalyan, traffic from the north and south of the country converges and flows towards the Chhatrapati Shivaji Maharaj Terminus (CSMT).

Two tracks were utilised for slow local trains and two tracks were used for rapid local, Mail Express, and Goods trains between Kalyan and CSTM. Two extra tracks were intended to separate suburban and long-distance trains.

The two new railway lines connecting Thane and Diva were built at a cost of almost Rs 620 crores and include a 1.4-kilometer train flyover, three major bridges, and 21 smaller bridges, according to the statement.