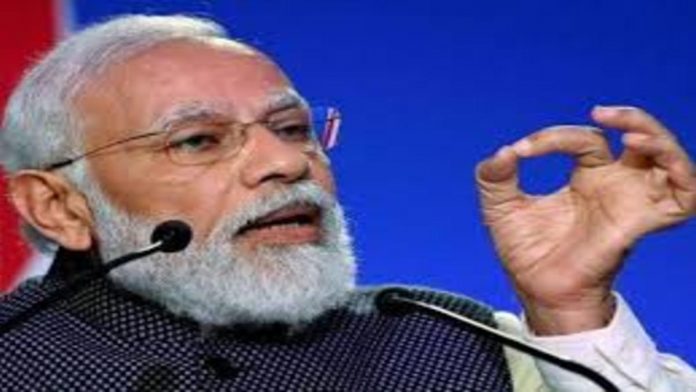 On January 27, Prime Minister Narendra Modi will hold the first India-Central Asia Summit in a virtual format, during which the leaders are expected to discuss ways to advance relations and the shifting regional security situation.

Kassym-Jomart Tokayev of Kazakhstan, Shavkat Mirziyoyev of Uzbekistan, Emomali Rahmon of Tajikistan, Gurbanguly Berdimuhamedow of Turkmenistan, and Sadyr Japarov of the Kyrgyz Republic will take part in the virtual summit.

According to the Ministry of External Affairs, this will be the first meeting of its type between India and Central Asian countries at the level of leaders.

In light of the COVID-19 pandemic and mounting instances, the summit will be held a day after Republic Day, and sources say that, like in 2021, there will be no foreign head of state or government as the principal guest for the Republic Day celebration this year.

According to the MEA, the first India-Central Asia Summit reflects India’s growing involvement with Central Asian countries, which are part of India’s “extended neighbourhood.”

In 2015, Modi visited all of the Central Asian countries. Following then, there have been high-level discussions at bilateral and multilateral venues.

The leaders are scheduled to explore ways to push India-Central Asia relations to new heights during this summit, according to the MEA.

They are also expected to share their perspectives on regional and international subjects of relevance, particularly the changing security situation in the region.

The summit exemplifies the emphasis that the leaders of India and Central Asia place on a comprehensive and long-term India-Central Asia collaboration, according to the statement.

The participation of the secretaries of Central Asian countries’ National Security Councils in the Regional Security Dialogue on Afghanistan, which took place in New Delhi on November 10, 2021, outlined a shared regional strategy to Afghanistan, according to the statement.