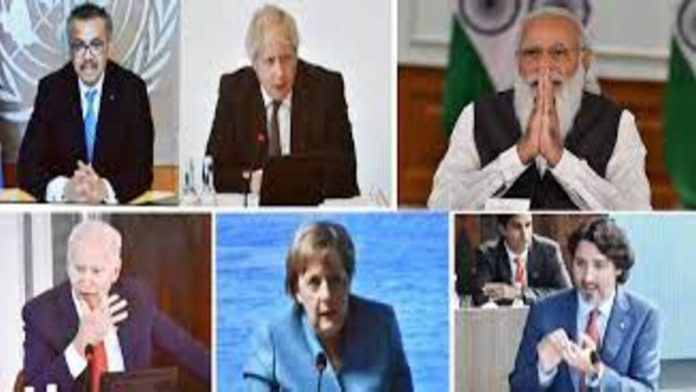 Prime Minister Narendra Modi on Sunday participated virtually in the outreach sessions of G7 summit where he stressed upon solidarity and open democratic society to overcome issues like climate change, health and economic recovery. His message of embracing the values like respect for international rules and norms that binds the world together was very well received in the session.

While addressing the session as a lead speaker he advocated that freedom and democracy were part of India’s civilizational ethos. He also expressed his views about cyberspace which can be used as a tool for the advancement of democratic values in the country.

In the context of climate change he spoke about the importance of planets atmosphere, biodiversity and oceans which can only be protected by the collective efforts put in by all the stakeholders and not solely by individualistic efforts. He highlighted that India was only a country in g 20 list to meet its commitment of Paris agreement.

India, South Africa and Republic of Korea participated this year in the G20 summit besides its main members also reaffirmed their shared beliefs in open societies democratic values and multilateralism.

In the joint statement released by the members also stated the importance of embracing the values which binds everyone together which also includes the respect for international rules and norms an also aspects related to human rights, gender equality, rule of law, a transparent multilateral system and cyber space .