PJ Kurien Describes Rahul Gandhi As Leader With “No Stability” 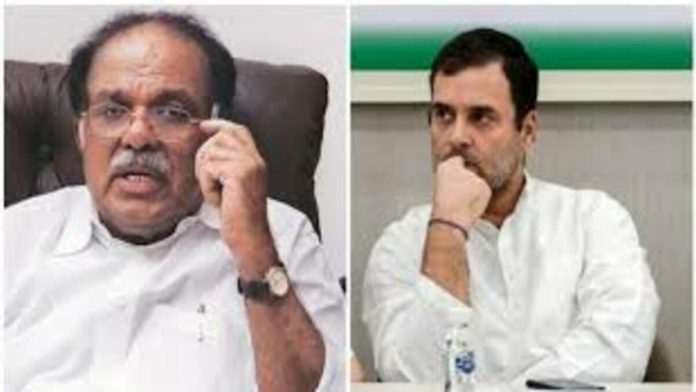 PJ Kurien, a senior Congress official, criticised MP Rahul Gandhi for obstructing Rahul Gandhi’s candidacy for president of the Indian National Congress. PJ Kurien described Rahul Gandhi as a leader with “no stability” who “always avoids responsibility” in an interview with a vernacular weekly.

He abandoned the job of INC president while the party was going through a difficult period because he lacks steadiness. When caught in a massive storm, a captain must design a plan to save his crew and ship. Rahul, on the other hand, has gotten away from his obligations, according to Kurien. He believes that as a result, the party has had electoral defeats. Despite the fact that Rahul is not in a position of authority, he is the one who makes critical decisions, according to Kurien.

The Congress, according to Kurian, has degraded as a party, with no group decision-making and senior leaders not being considered.