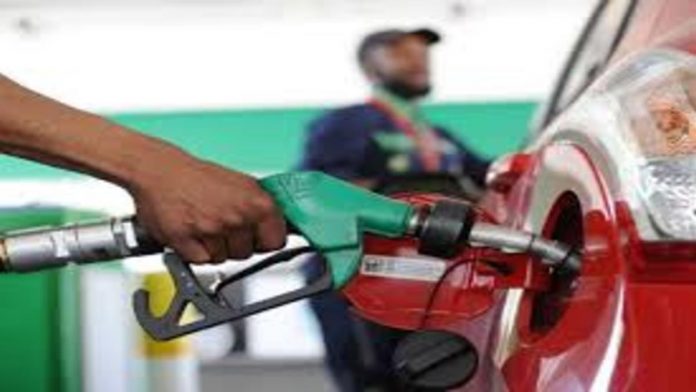 Prices for petrol and diesel likely to increased this week after keeping prices steady for last four months amid state assembly elections in five states despite high international oil prices jumping up to 13-year high at $140 per barrel. This price increment will compensate the losses accumulated in last four months by keeping prices low.

According to the sources, fuel prices need to be increased by ₹15 per litre.

To combine things, the rupee collapsed to record low of 77.01 against one dollar on Monday.

India imports 85% of its oil requirement which makes its one of the most vulnerable countries in Asia against the high oil prices.

The twin blows of oil prices, currently up more than 60% this year, and a debilitating rupee might hurt the country’s financial accounts, overturn an early monetary recovery and fire up inflation.

Since 2017, oil prices are being adjusted as per the set international benchmarks in the preceding 15 days. But these prices are freezed for last four months since 4 November, 2021.

As per Petroleum Planning and Analysis Cell (PPAC) of the oil ministry, the basket price of crude oil that India buys on March 1 was hiked over $111 per barrel. This bucket price for last four months after freezing stood at $81.5 per barrel.

“With the last phase of polling ending on Monday, it is now expected that the government will allow state-owned fuel retailers to return to daily price revision,” said an official from the industry.

However, the oil companies will not compensate their complete loss in just one go instead they will raise the prices by 50 paise per litte every day.

Currently in Delhi, the petrol costs ₹95.41 per litte and diesel ₹86.67 per litre. This costs are after cutting excise duty and reduction in VAT rate by the Delhi government.respectively

Earlier, without this deduction the petrol and diesel prices had touched all time high at ₹110.04 and ₹98.42 per litre respectively.