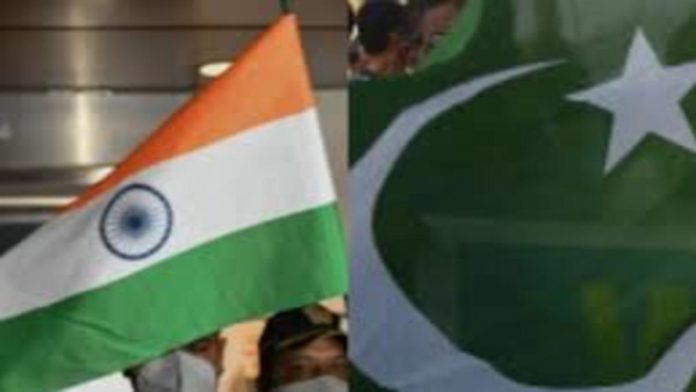 Pakistan’s new national security policy seeks peace with India, implying that there will be no hostility for the next 100 years, and does not rule out normalisation of trade and economic ties without a final resolution of the Kashmir issue “provided there is progress in the talks” between the two countries.

After India abolished J&K’s special status in 2019, Pakistan reduced ties with India and halted commerce. Last year, Islamabad went back on its vow to resume imports from India, claiming that normalising relations would be difficult unless India reversed its decision to reorganise J&K on August 5, 2019.

The new national security policy appears to be in line with Pakistan army leader Qamar Javed Bajwa’s previous call for the country’s foreign policy to “bury the past” and focus on geoeconomics. However, it is unclear whether Pakistan is willing to renegotiate its own expectations from India on the Kashmir issue, including a guarantee not to carry out demographic changes and full statehood restoration. According to diplomatic sources, Pakistan remains keen that India meet these “conditions” before the two countries may interact substantively. However, India’s administration has frequently said that Pakistan must first stop supporting cross-border terrorism.

In reality, a Pakistani media source quoted an anonymous Pakistani official as saying that under the present Modi-led government in New Delhi, there were no chances for rapprochement with India. Pakistan had resisted from awarding India MFN status even before the restructuring of Jammu and Kashmir in 2014-2015, although having obviously contemplated it for some time.

The new policy is claimed to support a long-term concentration on economic diplomacy in the local neighbourhood and does not recommend any definitive actions in relations with any specific country.