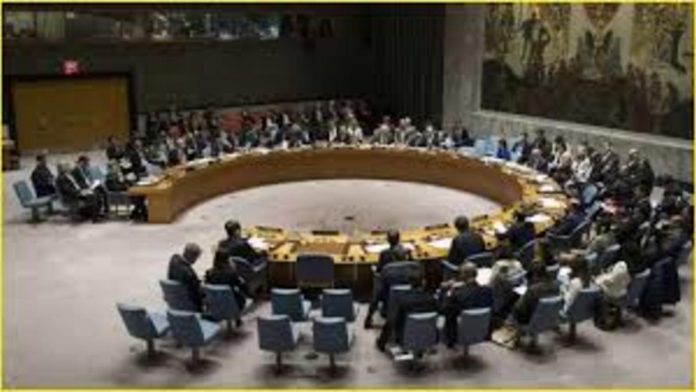 Pakistan has the disgraceful record of harbouring the greatest number of UN-designated terrorists, India informed the UN General Assembly, as it chastised Pakistan over its allusions to Kashmir at the UN General Assembly. The whole union regions of Jammu & Kashmir and Ladakh “were, are, and will always be an integral and inalienable part of India,” India stated.

India used its right of reply to respond to Imran Khan’s speech before the UN General Assembly, saying that Pakistan has a long history of harbouring, helping, and actively backing terrorists. “Pakistan holds the ignoble record of hosting the largest number of terrorists proscribed by the UNSC (United Nations Security Council). Osama Bin Laden got shelter in Pakistan. Even today, Pakistan leadership glorify him as “martyr”,” First Secretary Sneha Dubey said in the UN General Assembly on Friday.

Pakistan is a “arsonist” posing as a “firefighter,” and the entire globe has suffered as a result of its policies, she claims, since the country fosters terrorists in its own backyard.

“Regrettably, this is not the first time the leader of Pakistan has misused platforms provided by the UN to propagate false and malicious propaganda against my country, and seeking in vain to divert the world’s attention from the sad state of his country where terrorists enjoy free pass while the lives of ordinary people, especially those belonging to the minority communities, are turned upside down.”

“Member States are aware that Pakistan has an established history and policy of harbouring, aiding and actively supporting terrorists. This is a country that has been globally recognized as one openly supporting, training, financing and arming terrorists as a matter of State policy. It holds the ignoble record of hosting the largest number of terrorists proscribed by the UN Security Council,” added Ms Dubey.

Unlike Pakistan, she claims, India has a free press and an independent court that monitors and upholds the country’s constitution.

“Pluralism is a concept which is very difficult to understand for Pakistan which constitutionally prohibits its minorities from aspiring for high offices of the State. The least they could do is introspect before exposing themselves to ridicule on the world stage,” she added.

India also strongly reiterated that the entire Union Territories of Jammu & Kashmir and Ladakh “were, are and will always be an integral and inalienable part of India”. “This includes the areas that are under the illegal occupation of Pakistan. We call upon Pakistan to immediately vacate all areas under its illegal occupation,” it said.

In his speech, Imran Khan mentioned India’s plan to withdraw Jammu and Kashmir’s special status in August 2019 as well as the death of pro-Pakistan separatist leader Syed Ali Shah Geelani.

Today, Prime Minister Narendra Modi will deliver a speech to the United Nations General Assembly. “Building Resilience through hope to recover from COVID-19, rebuild sustainably, respond to the needs of the planet, respect the rights of people, and revitalise the United Nations”.