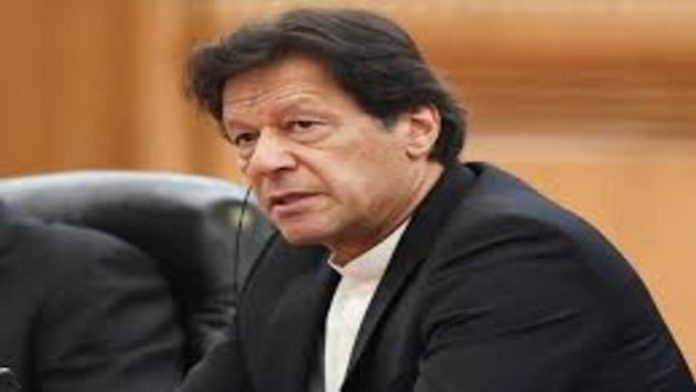 Imran Khan, Pakistan’s former prime minister, predicted that he would become “more dangerous” after being deposed.

“I was not dangerous when I was part of the government,” he said at a rally in Peshawar, Pakistan, on Wednesday. “But I will be more dangerous now.”

He also questioned why the courts were opened at midnight before the Pakistan National Assembly passed the no-confidence motion against him last week, alleging foul play in his departure from the position of prime minister.

On April 9, the Pakistan Supreme Court was ready late at night to hear a petition on the no-confidence motion against Imran Khan’s government’s deadline. Despite the highest court’s order, Asad Qaiser, the Speaker of the Assembly at the time, had not held the vote by midnight. Around midnight, the Islamabad High Court was also opened to hear another case.

The Speaker, however, resigned, and the vote was held the same night in the Assembly. Imran Khan became Pakistan’s first prime minister to be deposed by a no-confidence vote.

“The courts were opened at night,” Imran Khan stated at a rally on Wednesday in response to the happenings. Why? “Did I breach any laws?” you might wonder. According to a report, he said that the courts had not functioned independently and that he had never incited people against institutions in his whole political career.

Other figures, such as Bilawal Bhutto-Zardari of the Pakistan Peoples Party and Ahsan Iqbal of the Pakistan Muslim League-Nawaz (PML-N), slammed Imran Khan for challenging the judiciary, claiming that the courts were opened because the “constitution had been breached.”

Imran Khan further stated that the new government, which he described as “imported,” would be rejected. “We will not accept an imported administration, and people have demonstrated their displeasure with the move,” he stated.

People had always applauded when a leader was deposed in the country, he claimed, but this time there were enormous protests. Rallies in favour of Imran Khan were conducted across Pakistan on Sunday.

Imran Khan has repeatedly claimed that foreign powers conspired to destabilise Pakistan’s government. “America has insulted Pakistan by placing these bandits [new government] on us,” he stated at the protest on Wednesday. The United States conspired to depose Zulfiqar Ali Bhutto, but this is not the Pakistan of 1970. “This is the new Pakistan,” says the narrator.

The United States has denied any involvement in the matter.

“India and Israel welcomed my ouster the most,” the former PM said in a speech on Wednesday.