Over Two-Thirds MLAs From JDU Join BJP In Manipur 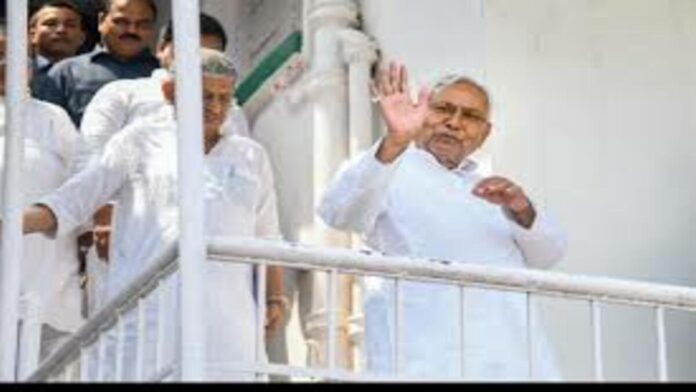 In just few weeks after Bihar Chief Minister broke up ties with BJP, five out of seven MLAs of his Janata Dal (United) in Manipur joined hands with the ruling BJP on Friday.

As the number of MLAs who turned sides with BJP were more than two-thirds of the total, their decision will be called valid. The Speaker of the Manipur Assembly was happy with the MLAs joining hands with BJP, a statement released by the Manipur assembly said.

In the assembly elections in March this year, the JDU won 6 out of 38 constituencies it fought.

Earlier, Mr Arunkumar and LM Khaute tried to fight the assembly polls for BJP, but end up joining the JDU after the party turned them down.