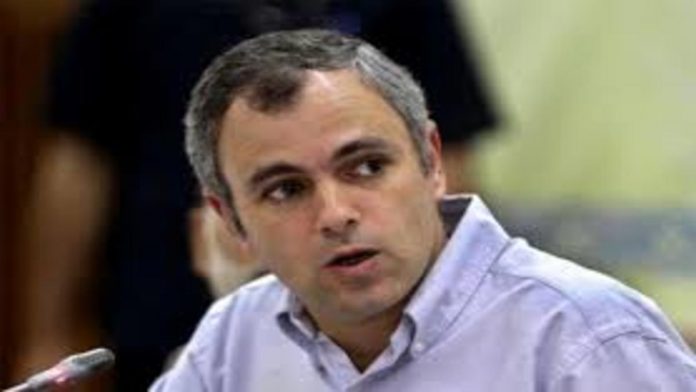 Jammu and Kashmir National Conference leader Omar Abdullah has reacted on the recent remarks of Uttar Pradesh Chief Minister Yogi Adityanath over ration allocation in the state before 2017.

Addressing a gathering the Chief Minister on Sunday said, before 2017 only those saying ‘Abba Haan were getting ration and asserted that his tenure in the stare has ended “appeasement politics”.

“Now you get ration. Did you get ration before 2017? Earlier only those who used to say ‘Abba Jaan’ were digesting the ration. The ration meant for Srinagar went to Nepal and Bangladesh back then. But if someone tries to take away ration from the poor now, he will definitely land in jail,” said CM Aadityanath.

As soon as the video clip of Mr Adityanath’s statement surfaced over social media, former Jammu and Kashmir Chief Minister Omar Abdullah hit back at him for spreading “blatant communalism & hatred” towards Muslims.

“I’ve always maintained the BJP has no intention of fighting any election with an agenda other than blatant communalism & hatred with all the venom directed towards Muslims,” said Mr Abdullah.

“Here is a CM seeking re-election claiming that Muslims ate up all the rations meant for Hindus,” he further said.

Defending Prime Minister Modi’s political agenda, Chief Minister Yogi Adityanath said, earlier the politics was just limited to a few families and was only based on religious, lingual, caste and race issues.