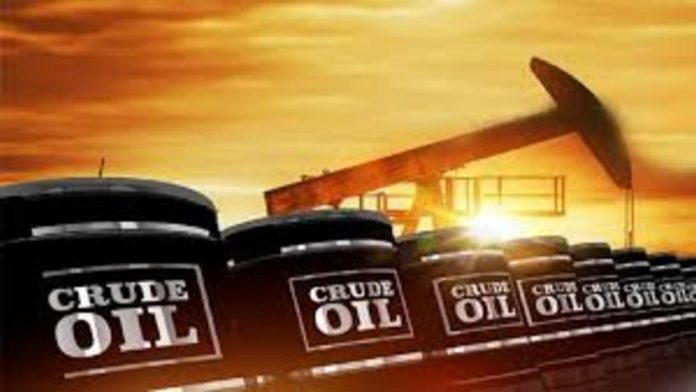 Delhi struck back at the West on Friday, saying nations with “oil self-sufficiency or those importing themselves from Russia cannot honestly support restricted trade,” underscoring that India’s “legal energy transactions should not be politicised.”

India’s outburst comes as the country’s largest oil company, Indian Oil Corporation (IOC), has purchased 3 million barrels of crude oil from Russia at a substantial discount to current world values. The purchase, made via a merchant, is the first since Russia’s invasion of Ukraine on February 24, which prompted international efforts to isolate Putin’s government.

In March alone, Russia sold 360,000 barrels of oil per day to India, roughly four times the average for 2021. According to the article, based on current export plans, Russia is on pace to produce 203,000 barrels per day for the whole month, according to Kpler, a commodities data and analytics organisation.

“Countries with self-sufficiency in oil or those who purchase from Russia cannot legitimately promote restricted trade,” according to sources in Delhi. The legal energy dealings in India should not be politicised.”

India is very reliant on imports to satisfy its energy needs. “We have to import over 85% of our crude oil needs (5 million barrels per day),” a source stated.

“Geopolitical changes have created considerable obstacles to our energy security,” the source added, referring to the current circumstances caused by sanctions on Iran and Venezuela. We have to discontinue sourcing from Iran and Venezuela for obvious reasons. Alternative sources are often more expensive.”

“The rise in oil costs as a result of the Ukraine crisis has exacerbated our problems.” “Naturally, the demand for competitive sourcing has intensified,” added the insider.

“Russia has been a minor crude oil supplier to India,” according to the source, since it supplies “less than 1% of our needs and is not among the top 10 suppliers.” “There is no import G2G (government to government) agreement.”

Various nations across the globe, mainly in Europe, purchase Russian oil or gas. “OECD Europe accounts for 75% of Russia’s total natural gas exports” (like Germany, Italy, France). The Netherlands, Italy, Poland, Finland, Lithuania, and Romania are all major importers of Russian crude oil, according to the source.

“Notably, current Western sanctions on Russia include carve-outs to prevent affecting Russia’s energy imports. The source said that “Russian banks, which are the key routes for European Union payments for Russian energy imports, have not been removed from SWIFT.”

“India must maintain its emphasis on cost-effective energy sources. All manufacturers are invited to make such bids. According to the source, Indian traders also operate in global energy markets to find the best possibilities.

India did not exclude out purchasing inexpensive Russian crude oil on Thursday, saying that as a big oil importer, it considers all possibilities at all times.

“India imports the majority of its oil needs,” said Arindam Bagchi, a spokeswoman for the Ministry of External Affairs. As a result of the position in which we find ourselves importing our oil needs, we are constantly evaluating all options in global energy markets.”

According to Bagchi, Russia has not been a big crude oil supplier to India. “Let me just say that a lot of nations, particularly in Europe, are doing so, and I’ll leave it at that for the time being.” “We are a significant oil importer, and we are considering all possibilities at all times because we need energy,” he added.

Bagchi said he didn’t know the particular terms of the bids when asked whether the purchase could be done under the Rupee-Rouble agreement.