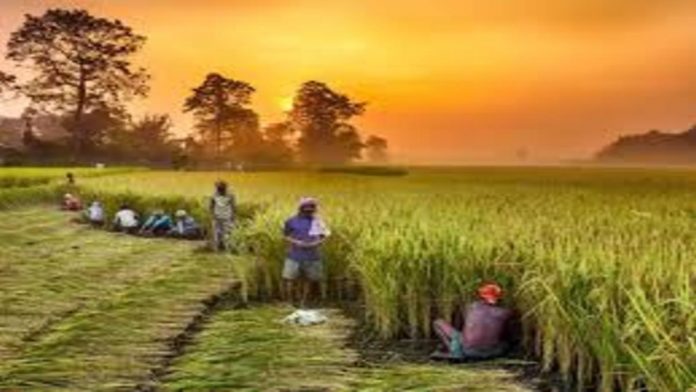 According to a survey performed by the National Statistical Office (NSO), over 50% of agricultural households in the country were in debt in 2019, with the average outstanding loan per home being Rs 74,121.

According to the report, institutional sources such as banks, cooperative societies, and government agencies accounted for only 69.6% of outstanding loans, while 20.5 per cent of loans were from professional money lenders.

Only 57.5 percent of the total loan was used for agricultural activities, according to the report.

During the months of January to December 2019, the NSO conducted a survey on household land and livestock holdings, as well as a situation assessment of agricultural households in rural areas of the country.

According to the report, there are 7.93 crore non-agricultural families in rural areas. It also indicated that 83.5 percent of rural households owned less than 1 hectare of land, with only 0.2 percent owning more than 10 hectare.

As part of the 77th round of the National Sample Survey (NSS), NSO conducted the All India Debt & Investment Survey from January to December 2019.

In rural India, 10.2% of households were in debt to non-institutional credit agencies, compared to 4.9 percent in urban India, according to the report.

It said that the average amount of debt among indebted households in urban India was Rs 5, 36,861.