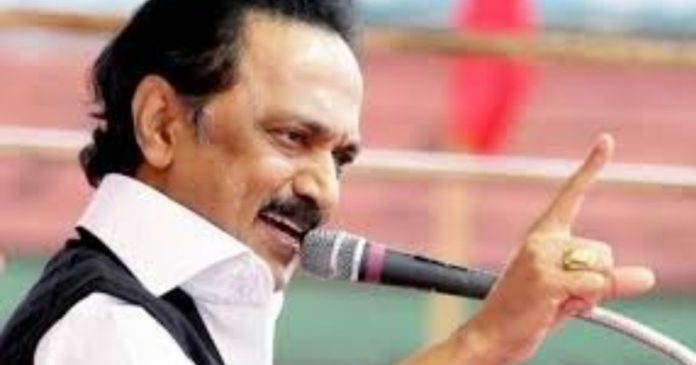 CM Stalin claimed during a ceremony honouring ‘Mozhipor’ (War for Language) martyrs that when Anna (CN Annadurai) came to power in 1967, he implemented the two-language policy and named the state Tamilnadu as a result of the Mozhipor’s outcome.

“We’re still working on amending regulations to make it easier for state languages to become official languages of the country,” CM Stalin said.

“Just because we speak Tamil doesn’t imply we’re closed-minded. We are not anti-Hindi, but we are not anti-any language “CM Stalin declared.

“We are not anti-Hindi; rather, we are anti-Hindi imposition. We like Tamil, but it doesn’t mean we despise other languages “CM Stalin asserted.

He also argued that learning a language should be driven by a person’s desire to do so rather than being forced upon them.

He claimed that those who want to impose Hindi want to put Hindi speakers in every sector and treat non-Hindi speakers as second-class citizens.

“It is being attempted to replace one’s mother tongue with Hindi, which we detest. Tamil and Tamil Nadu have a negative connotation for them “CM Stalin asserted.

The Chief Minister further chastised the Union Government for rejecting the Tamil Nadu tableau, alleging that this was done on purpose.