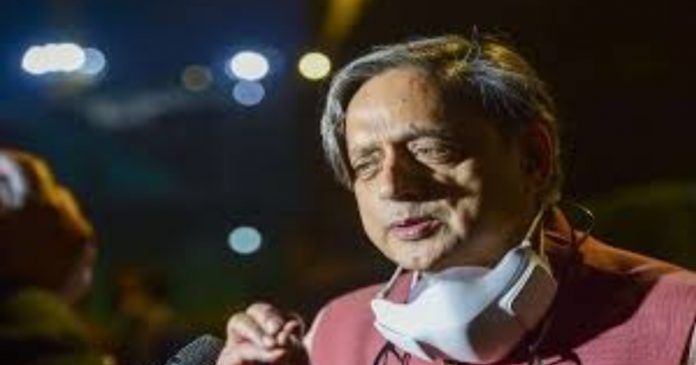 Following Pakistan Prime Minister Imran Khan’s announcement that he would like to debate Indian Prime Minister Narendra Modi on television, senior Congress leader Shashi Tharoor said on Tuesday that while “jaw-jaw is better than war-war,” no issues are ever resolved in Indian television debates, only exacerbated.

Imran Khan said on Tuesday that he would like to debate Mr Modi on television in order to address disagreements between the two countries.

The remarks were made during an interview with Russia’s state-run television network RT on the eve of his first two-day visit to Moscow, which will include talks with President Vladimir Putin and an exchange of views on major regional and international issues. This will be the first visit by a Pakistani prime minister in over two decades.

“Dear @ImranKhanPTI, agree that ‘jaw-jaw is better than war-war,’ but no issues are ever resolved in Indian television debates, only aggravated!” Mr Tharoor tweeted in response to Imran Khan’s statements. “And some of our anchors would be happy to start World War III just to boost their TRPs,” the Thiruvananthapuram MP remarked.

“I would love to debate with Narendra Modi on television,” Imran Khan stated in answer to a query. He went on to say that resolving issues between Pakistan and India via discourse would be extremely beneficial to the subcontinent’s over a billion people.