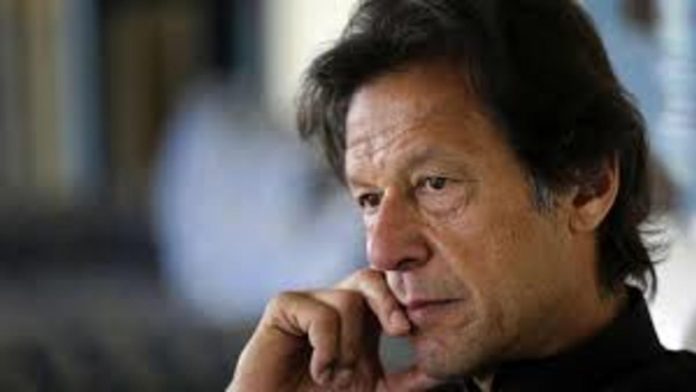 After dissolution of National Assembly by the President of Pakistan, Cabinet Secretariat on Sunday announced that Imran Khan is no longer the Prime Minister of Pakistan. Reportedly, he will however be handling the office until a new caretaker takes up the position.

After a no-confidence motion against Khan was rejected by the National Assembly deputy speaker who asserted that it was all a “foreign conspiracy”, Imran Khan countered the Opposition’s attempt to oust him from power.

Now, as the National Assembly is dissolved, elections will now take place within 90 days, said the government.

In the mean time, the Opposition felt that it was blindsided by the Deputy speaker, termed the rejection of no-confidence motion “unconstitutional”. On April 3, the Opposition then moved to the Supreme Court against the dissolution of the National Assembly.

Following, the Opposition’s plea, the three-member bench of the apex court started hearing the plea against dissolution of the National Assembly on the same day.

The Chief Justice of Pakistan Umar Ata Bandial said that all the decisions and actions taken by the Prime Minister as well as the President regarding the dissolution of the National Assembly will be subject to Court’s verdict.