No Booster Will Help In Curbing, Everyone Will Be Infected: Top Medical Expert 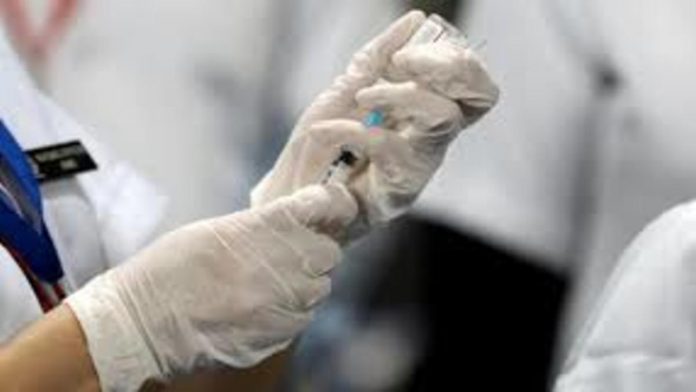 The Omicron is practically unstoppable and is highly transmissible, so everyone will be infected with the virus, an expert told media. Even the precautionary doses will not make any effect, he further said. ”It makes no difference. The infection will occur. It has occurred all over the world regardless of this,” he said on booster dose.

He asserted that Covid is “not a frightening disease anymore” as the new strain is milder and is prompting substantially less hospitalization, adding that it is something with which we can deal with. ”… we are dealing with quite a different virus. It’s much milder than Delta, as you all know, not only that, it is practically unstoppable,” said Dr. Jaiprakash Muliyil, epidemiologist and chairperson of the Scientific Advisory Committee of the National Institute of Epidemiology at the Indian Council of Medical Research, and further said that Omicron is just like cold.

Stressing, natural immunity is something which is lifelong and it is the reason, why India has never been badly affected like many other countries, he said that 85% of the population in India was at that point infected before the vaccines came in and consequently, the first dose was like a booster dose itself. ”Well, there is a philosophy world over that natural infection doesn’t impart any lasting immunity. Now, that is a philosophy which I think is wrong,” he said.

Bringing up that no medical bodies recommended precautionary doses, Dr Muliyil said they won’t stop the regular progression of the pandemic. Contending something similar against the testing of asymptomatic close contacts of Covid patients, he said the infection doubles in only two days, so even before the test recognizes it, the infected individual has already spread it to countless individuals. “So even when you test, you are far far behind. It is not something that will make any difference in the evolution of the epidemic,” he concluded.

“We have not suggested booster dose so far from any of the bodies of the government. To my knowledge, the precautionary dose was just suggested, because there are reports that certain people, mostly in the age group above 60, did not respond to two doses,” he further said.

“A majority of us will not know we have been infected, probably more than 80% will not even know when we have it,” he also said.

At the point when inquired as to why we have expected that main 60 above people have comorbidities in this nation and for what reason would 40 above people be able to have comorbidities, and henceforth, for what reason aren’t they being given the booster, he said that booster is given for individuals with a high danger of “immunological non response”.

“Just because you have heart disease or diabetes, it doesn’t usually mean immunological incompetence. On the other hand, some other conditions like people going for renal transplant, there is quite a lot immunological depression,’ he further said.