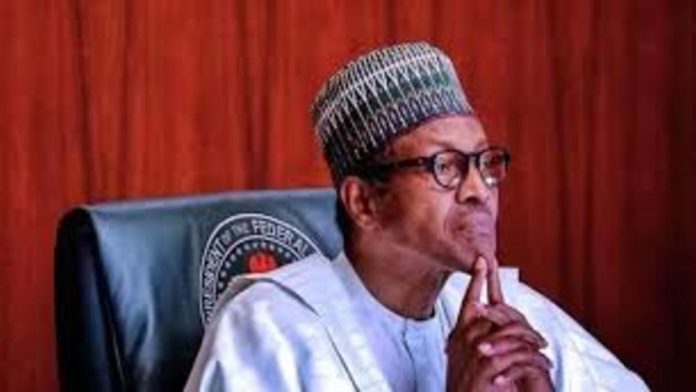 Nigerian government on Friday has announced to suspend Twitter in the country after it removed tweet of country’s President Muhammadu Buhari. The government said that the microblogging site was being used for activities “capable of undermining Nigeria’s corporate existence.”

The information ministry has said that the federal government of Nigeria has indefinitely suspended the social media giant. Twitter has deleted a tweet remark from the President’s official account for breaching the regulations.

However, Twitter was still working in Nigeria after Friday’s announcement. When asked about the decision, ministry special assistant Segun Adeyemi told AFP: “I can’t answer technicalities… operations will be suspended indefinitely.”