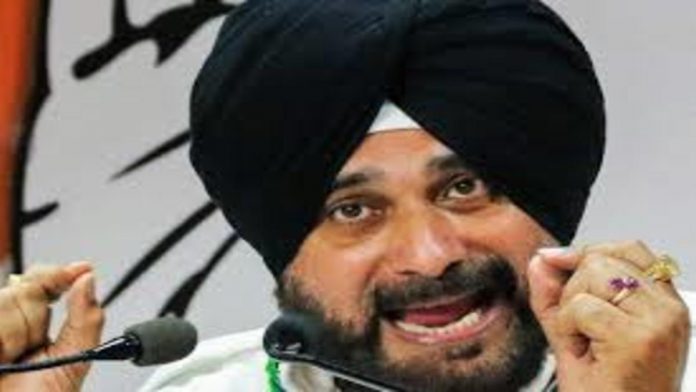 Following the absence of State Congress chief Navjot Singh Sidhu from Chief Minister Charanjit Singh Channi’s group of state cabinet members due to visit Kartarpur Sahib on Thursday, a new fight has emerged inside the Punjab Congress (November18). The ‘jatha’ (group) led by Channi is likely to include several Congress MLAs and bureaucrats.

Sidhu’s media advisor Surendra Dalal informed Sidhu that the Punjab Congress chief will now visit Kartarpur Sahib on November 20 as a result of his absence from the group. Surendra Dalal, Sidhu’s media advisor, claimed to ANI, “We had handed in all of our files to the Punjab government the day before yesterday. He and the government were scheduled to visit Kartarpur Sahib today. We’re not sure why the Punjab government told Navjot Singh Sidhu that he could go on November 20 while the rest of the cabinet is leaving today.”

“The date of Guru Nanak Jayanti is November 19, but what was the reason for Navjot Singh Sidhu’s deportation? Because there is no issue on the Union Home Ministry’s side, only the Punjab government has a response. So, whatever the error is, it appears to be on the part of the Punjab administration “Added he. The government of Prime Minister Narendra Modi has decided to reopen the Kartarpur corridor from November 17 in a key step. In the aftermath of the COVID-19 outbreak, it was closed. The 4.7-kilometer long visa-free corridor connects the Indian border with Pakistan’s Gurdwara Darbar Sahib.

In the year 2019, it started operating. On the day of Guru Nanak Dev’s 552nd birth anniversary, Pakistan provided roughly 3000 visas to Indian Sikh pilgrims from November 17 to 26. The decision was made in light of the significance of Guru Nanak Gurpurab’s forthcoming event, as well as the sentiments linked with the religious festival. Guru Nanak Jayanti, also known as Guru Nanak Gurpurab, is one of Sikhs’ most significant holidays, commemorating the birth of the first Sikh Guru. According to the Hindu calendar, the day is observed on the full moon day of the Kartik month. Kartik Poornima is another name for it. The date for this year’s commemoration is November 19.