NCP Sharad Pawar Can Never Be A Guru For Sena Followers, Says Geete 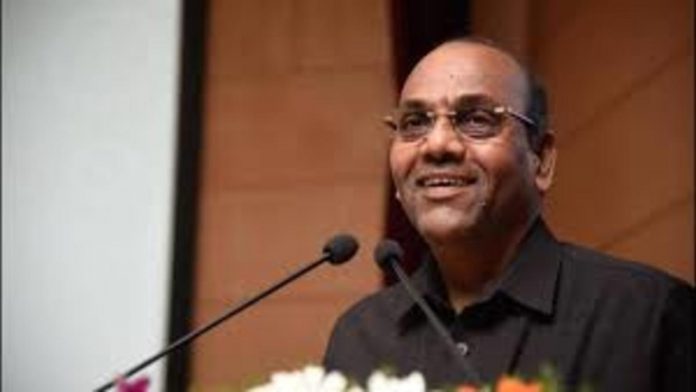 Anant Geete, a Shiv Sena politician and former Union minister, has asserted that Sharad Pawar, the head of the Nationalist Congress Party (NCP), cannot be a “guru” for Sena followers because he earlier “backstabbed” Congress.

He remarked during a rally in Raigad district, his home turf, on Monday that the Maha Vikas Aghadi (MVA) coalition of the Sena, NCP, and Congress in Maharashtra was simply a “adjustment.”

While the opposition BJP claimed that Geete spoke for Sena members, an NCP representative said that he had been marginalised and that the remark did not require a response.

Pawar is widely regarded as the architect of the MVA, which was established when the Sena broke its ties with the BJP in 2019.

“Pawar cannot ever be our leader as this government is merely an adjustment. Let people use as many accolades for Pawar as they want, but our guru is only (late Sena supremo) Balasaheb Thackeray. As long as this government is functioning, it will go on…If we separate, our home is Shiv Sena…,” he said.

The former MP added: “Pawar formed his party by back-stabbing Congress. If Congress and NCP cannot become one, the Sena also cannot toe the Congress policy entirely. Congress and NCP were not always cordial (to each other).”

Dismissing Geete’s remarks as his personal opinion, Sena leader Sanjay Raut said: “Pawar is a national leader, and at this moment, we are together in this government which is functioning properly… He (Geete) is not connected with the government; some leaders may have personal opinions.”