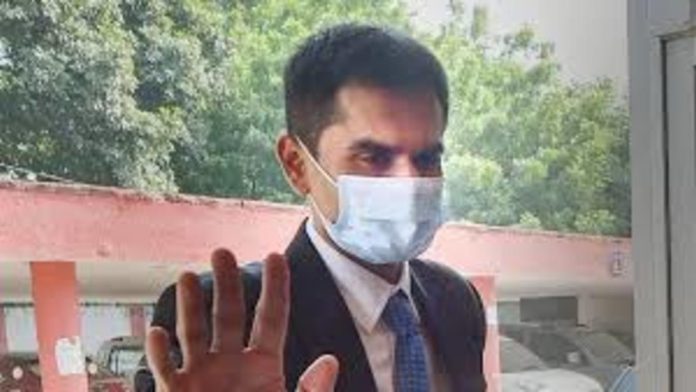 According to sources, a Narcotics Control Bureau Special Investigation Team (SIT) would arrive in Mumbai from Delhi on Saturday to take over six cases that were previously being investigated by the Mumbai section led by zonal director Sameer Wankhede.

“A Special Investigation Team (SIT) comprising officers from the Operations Branch of the Narcotics Control Bureau (NCB) Headquarters has been constituted by the Director General, NCB to take over a total of 6 cases from the NCB Mumbai Zonal Unit which have national implications,” the NCB said in a press release on Friday.

Sanjay Kumar Singh, an IPS officer from the 1996 batch and the NCB’s Deputy Director General (DDG), is in charge of the SIT that has been entrusted with investigating the cases, including the cruise drug case, in which actor Shah Rukh Khan’s son was arrested on October 3. Singh and the team are scheduled to board an Air India flight from Delhi at 9:35 a.m. and arrive in Mumbai between 11 a.m. and 12 p.m.

According to reports, the SIT will first take over the case materials, scrutinise them, and, if necessary, re-record statements from a few people involved in the case.

The NCB has launched a vigilance investigation into claims of procedural failures and corruption in the Aryan Khan narcotics case. The vigilance team of the NCB and international ramifications have recorded the statements of a few NCB officials, including Sameer Wankhede, and at least three private persons, in order to conduct a deeper inquiry to find out forward and backward linkages.”

“No officer or officers have been removed from their current responsibilities,” the NCB added in its report on Sameer Wankhede’s removal from these investigations. “They will continue to assist the Operations Branch investigation as required until any specific directives are given to the contrary.” The NCB continues to operate as a single integrated agency across India.”