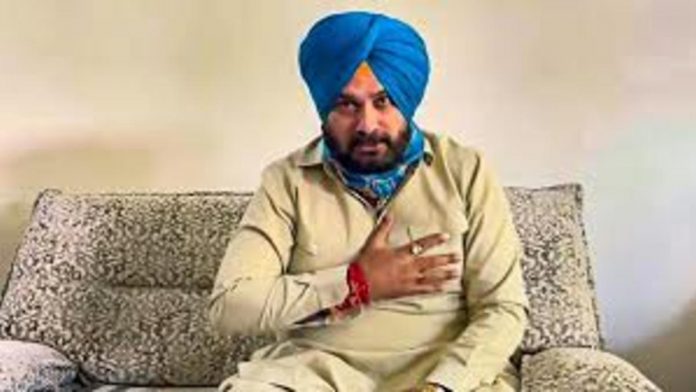 The key decision of Thursday evening’s meeting between Chief Minister Charanjit Singh Channi and Navjot Singh Sidhu, who has decided to continue on as the party’s state unit chief, was to form a coordination committee to track the progress of the Congress’s commitments made before the 2017 Punjab elections. Harish Chaudhary, the Chief Minister, and Mr Sidhu are rumoured to be on the three-member committee.

After the Chief Minister reached out to the sulking party chief, who departed on Monday after disagreeing with the Chief Minister’s choices for his cabinet, state police chief, and Advocate General, a compromise has been on the cards since yesterday.

His aides said it was just a “emotional” outburst on Thursday.

According to his adviser Mohammad Mustafa, the Congress leadership recognises that Mr Sidhu “acts emotionally at times.”

Mr. Channi, the state’s first Dalit Chief Minister, whose appointment is being hailed as a game-changer for the Congress ahead of the state elections next year, had signalled that he was open to recommendations. Mr Sidhu visited him at the Punjab Bhavan this morning.

According to sources, Mr. Channi is willing to satisfy Mr. Sidhu on at least one point: he may fire Punjab Police Chief Iqbal Preet Singh Sahota.

Mr Sidhu had raised concerns with him about the probe into the sacrilege of the Guru Granth Sahib in 2015, which was one of his major grievances with the Amarinder Singh government. Mr. Sahota was the leader of a Special Investigation Team tasked with looking into sacrilege cases.

Mr Sidhu had wanted to be Amarinder Singh’s deputy after the polls, having joined the Congress ahead of the 2017 elections following a period with the BJP. Mr Singh, on the other hand, had vetoed it. Mr Sidhu’s hopes of succeeding him after his resignation were dashed as the party high command chose Mr Channi for the job.

After a year-long fight with Amarinder Singh, the party’s tallest leader in Punjab at the time, Mr Sidhu was raised to the position of party chief. His rise came at the insistence of the Gandhis, who were perceived as supporting the cricketer-turned-politician throughout the tumultuous battle.

“My fight is issue-based and I have stood by it for a long time. I cannot compromise with my ethics, my moral authority,” Mr Sidhu had said in a video statement yesterday. “What I witness is a compromise with issues, agenda in Punjab. I cannot misguide the high command nor can I let them be misguided,” he had added.