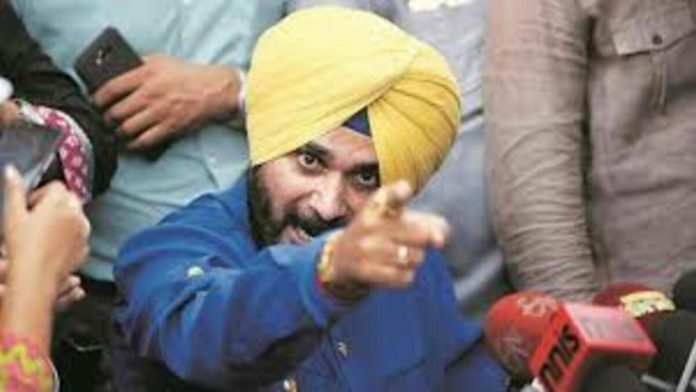 Navjot Sidhu, a Punjab Congress leader, questioned the AAP administration on Tuesday about their recent announcement to distribute 300 units of free power each month.

He claimed that the state administration did not have a plan in place for the Rs 6,000 crore budget allocation under this scheme.

Sidhu further chastised the AAP government for placing advertisements in publications outside of Punjab at a time when the state’s finances are in bad shape.

He also wanted to know how the state’s thermal plants were doing and what steps were being taken to guarantee that they had enough coal.

Sidhu inquired about the state government’s power preparations. During the paddy sowing season, he said, power demand would be 16,000 kilowatt in the next two months. He questioned how the administration planned to fulfil the increased demand.

On April 21, Sidhu will meet with the Governor as part of a three-member team to examine Punjab’s law and order and budgetary situation.