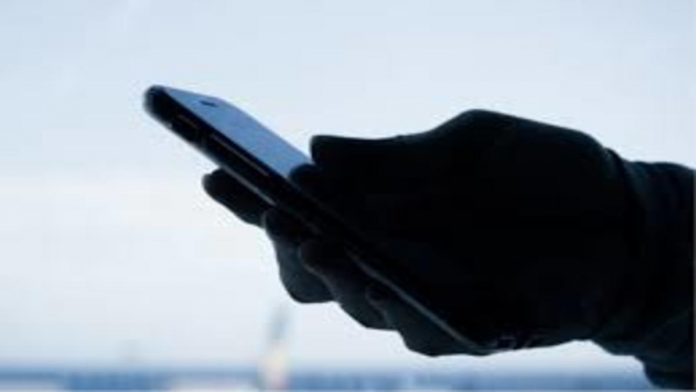 Neeraj Singh, a 28-year-old male, was detained in the ‘Bulli Bai’ case on Wednesday, and his brother Nikesh claimed that officers from the Mumbai Police Crime Branch put his brother Neeraj into jail following questioning.

According to the authorities, he was not engaged in the development of the Bulli Bai app, but he was a member of a Twitter group that included the program’s creators, said Nikesh in Jharsuguda.

“Officers of Mumbai Police Crime Branch took my brother Neeraj Singh into custody after questioning. The officers said that he was not involved in making Bulli Bai app but he was part of a Twitter group that had the creators of the app as members, “Nikesh Singh said.

On Thursday, another individual was arrested in connection with the ‘Bulli Bai’ in Jharsuguda, Odisha. Niraj Singh, a 28-year-old MBA graduate from the Lamtibahal region under Brajrajnagar Police limits, was apprehended by the Mumbai crime branch’s cyber police today. He was allegedly involved in the app’s plotting with the primary suspect, who had already been arrested.