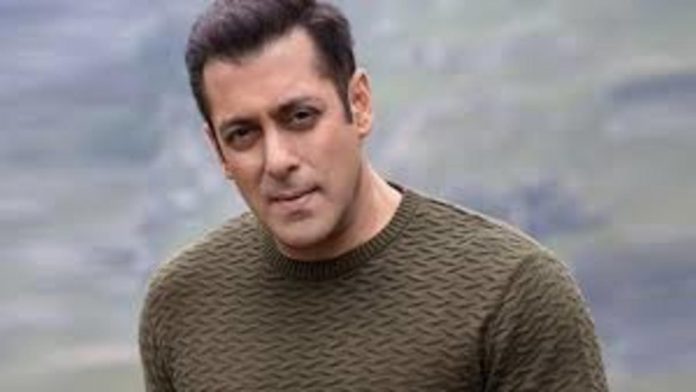 Salman Khan, who has sued a neighbour for alleged defamation, was denied an interim restraining order by the Mumbai City Civil Court on Friday. The actor has filed a court complaint stating that Ketan Kakkad, who owns a plot of property near his farmhouse in Panvel, Mumbai, defamed him during a YouTube interview.

DSK Legal, which represents Khan, requested an interim injunction (order) prohibiting Kakkad from making any additional defamatory statements while the case is pending.

However, Kakkad’s lawyers, Abha Singh and Aditya Pratap, objected to the petition, claiming that they only received the case papers on Thursday evening and were unable to read the full action.

There was no rush, according to Advocate Singh, and if Khan had waited a month to bring the action, Kakkad should have enough time to respond.

The hearing was subsequently adjourned by Judge Laddhad.

Khan, who lives in the Mumbai suburb of Bandra, has a farmhouse in the neighbouring Raigad district of Panvel.

Kakkad, who lives in Mumbai, owns a block of land near to Khan’s farmhouse on a hill.

Khan’s suit claims that Kakkad made defamatory remarks about the actor while speaking to a YouTuber. Two other people who took part in the show were also included as responses.

Khan is seeking a permanent injunction prohibiting Kakkad from posting or publishing derogatory material about him or his farmhouse.