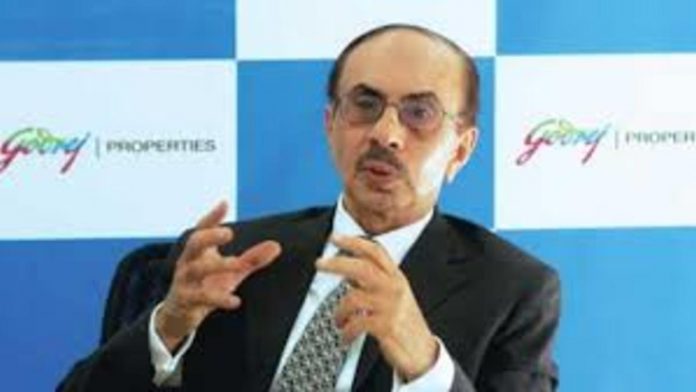 According to media agency on October 29, the $4.1 billion Godrej Group, which includes everything from soaps to home appliances to real estate, is set for a split between the brothers.

According to the article, the 124-year-old company is considering dividing itself into two groups: one managed by Adi Godrej and Nadir Godrej, and another led by Jamshyd N Godrej and his sister Smitha Godrej Crishna.

Adi Godrej, a seasoned industrialist and chairman, currently leads the company, while his brother Nadir Godrej is the chairman of both Godrej Industries and Godrej Agrovet. Godrej & Boyce Manufacturing Company Ltd., the conglomerate’s flagship firm, is led by cousin Jamshyd.

In a joint statement, Godrej stated, “The Godrej family has been working on a long-term strategic plan for the group for the previous few years to assure best value for its shareholders.”

“We also sought guidance from other partners as part of this process. The family’s conversations are still going on “the statement went on to say. The family is currently consulting bankers Nimesh Kampani and Uday Kotak, as well as legal specialists Zia Mody of AZB & Partners and Cyril Shroff, on the matter.

Adi had announced earlier in August that he will step down as chairman and from the board of directors of Godrej Industries Ltd, handing over the reins to his younger brother Nadir.