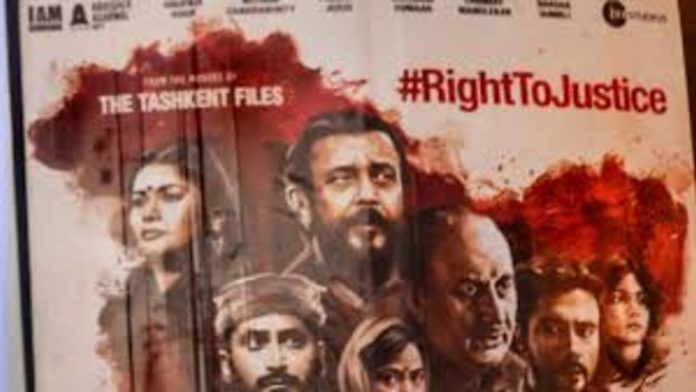 After numerous states governed by the Bharatiya Janata Party exempted the newly released film ‘The Kashmir Files’ from entertainment tax, the Shivraj Singh Chouhan-led administration in Madhya Pradesh took it a step further.

The film, which has received positive reviews, tells the storey of Kashmiri Pandits who were subjected to horrific killings and forced flight from their country in 1990.

“The film is based on real events. I recently urged Director-General of Police (DGP) Sudhir Saxena to grant police officers extra leave if they wish to go to a movie with their families.” On Monday, Mishra informed reporters.

On Sunday, Chief Minister Shivraj Singh Chouhan freed the film from the amusement tax so that as many people as possible may see it.

“The film depicts the anguish, trauma, and struggle that Kashmiri Hindus undergo. The public should be aware of it in order to comprehend the situation, according to the chief minister.

The governments of Goa, Haryana, Gujarat, and Madhya Pradesh have already stated that the film would be free from state taxes.

Himanta Biswa Sarma, the chief minister of Assam, who will view the film at a special screening on Tuesday, said the state government does not need to exempt the film from entertainment tax since it does not levy one.