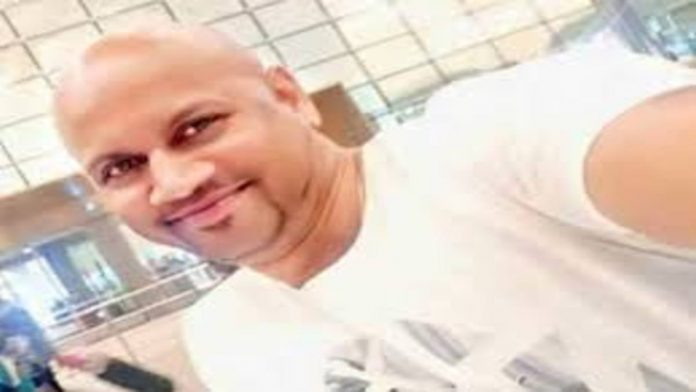 On October 14, City Police Commissioner Amitabh Gupta revealed that on Wednesday, a lookout notice was issued for Kiran Gosavi, preventing him from leaving the country.

In the drugs-on-cruise case, NCB witness Kiran Gosavi was charged with fraud at Palghar’s Kelwa Police Station. He is accused of defrauding people out of lakhs of rupees under the guise of sending them abroad for work.

On October 2, Gosavi was a witness in the NCB raid on a cruise ship off the coast of Mumbai.

After the arrest of Aryan Khan in the drugs case, Maharashtra Minister and Nationalist Congress Party (NCP) leader Nawab Malik objected to Gosavi’s presence at the NCB headquarters. Meanwhile, the NCB confirmed that Gosavi was not a member of the agency’s staff or an officer.