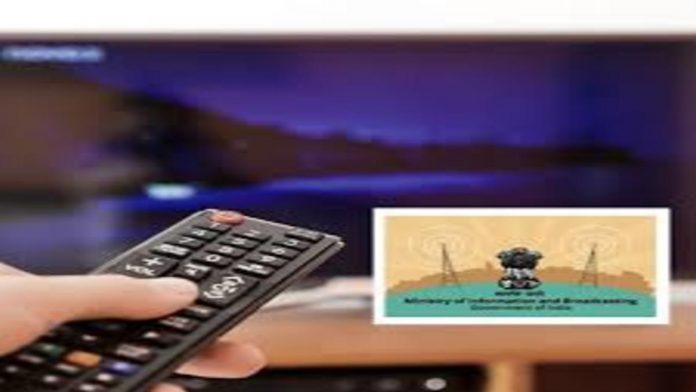 On Monday, the Ministry of Information and Broadcasting issued a warning to Zee Tamil, a subsidiary of the Zee Group, for running programming mocking Prime Minister Narendra Modi.

Zee Entertainment has been given seven days to reply to the accusation of “objectionable content,” according to a letter from the Ministry.

The notice added, “It is required that you offer comments on the complaint to this Ministry within 7 days, failing which, further action will be taken.”

The issue was brought up by K Annamalai, the state head of the Bharatiya Janata Party (BJP), who drew notice to a reality singing competition on Zee Tamil that featured elements criticising the prime minister.

He claims that impressionable children were forced to perform a skit in which the Prime Minister was ridiculed.

Annamalai had turned to Twitter to announce that Union Minister of State L Murugan had contacted him to check about the performance, and that she had told him that he will be taken care of.

CTR Nirmal Kumar, the President of the State IT and Social Media Cell, had written to the channel, requesting that the programme be taken off the air.

Kumar wrote in his letter that “scathing insults were made against PM, including his worldwide excursions,” and that “such things are forced into children in the name of comedy.”