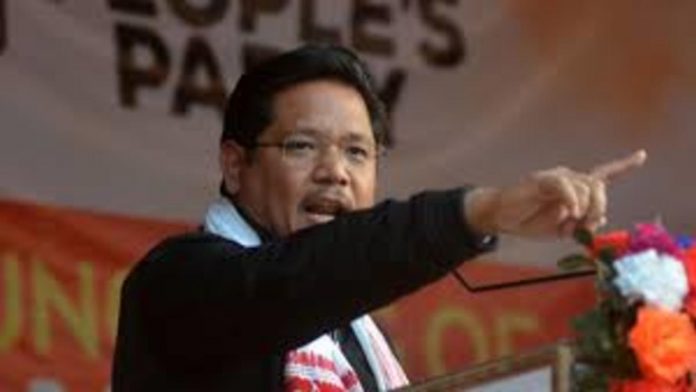 On Friday, the northeastern state of Meghalaya will mark its 50th anniversary of independence. The Meghalaya Democratic Alliance (MDA) government has planned to inaugurate projects throughout the year to commemorate the golden jubilee festivities.

On January 21, 1972, Meghalaya was separated from Assam. Previously, it was divided into two districts: United Khasi Hills and Jaintia Hills, and the Garo Hills.

Chief minister Conrad K Sangma said on Monday that the state had planned huge celebrations but that they had been cancelled because to the rampant coronavirus disease (Covid-19) pandemic. “We have listed close to about 300 projects… We have decided that rather than inaugurating things in one day on the 50th year of statehood golden jubilee celebration, we will inaugurate them throughout the year so that the meaning increases,” he also said.

The official programme will take place today at the JN Complex, which has a capacity of around 3,000 persons. However, because of the Covid-19 protocol, only 30% occupancy is permissible. Guests must also adhere to Covid protocol, which includes wearing face masks and sanitising their hands at regular intervals.

The chief minister further stated that due to the Covid-19 scenario, all districts will be connected to the Shillong programme via the internet.

Meanwhile, Meghalaya reported 329 new cases of Covid-19 on Thursday, the largest one-day rise ever. There are currently 1,629 active cases in the state, including 1,494 deaths. The overall caseload is 87,404.

With 1,117 active cases and 1016 deaths, state capital Shillong is among the worst-hit districts.