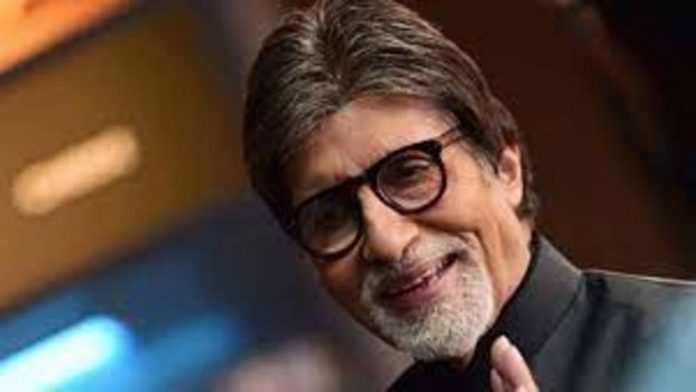 On completion of 52 years in film industry megastar Amitabh Bachchan has recalled his long journey. Beginning from his Saat Hindustani till Gulabo Sitabo, the actor went through the memory lane over his social media.

He had posted a collage of his movies on his Instagram feed on May 31. The montage had his 52 movies including Deewar, Zanjeer, Abhimaan, Coolie, Khuda Gawah, Bade Miyan Chote Miyan, Sooryavansham, Kabhi Khushi Kabhie Gham, Mohabbatein, Baghban, Paa, Sarkar, and Gulabo Sitabo, among numerous others.

Besides posting the collage Amitabh also wrote a piece of his surprise over his 52 years of accomplishment. He wrote, “52 years!!! Goodness.. thank you Ef Moses for this compilation .. still wondering how it all went by.”

Soon after he posted on his social media handle, the actor received many wishes from his friends and fans on his post.

On the professional front, Amitabh Bachchan is prepared for his impending movies Chehre, Brahmastra, Jhund and Mayday.