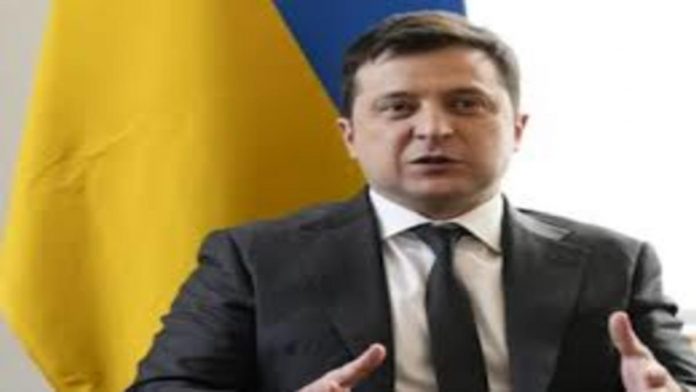 As Russia’s attacks in Ukraine continues, President Volodymyr Zelenskyy on Saturday said “meaningful negotiations” are the only key “for Russia to reduce the damage from its own mistakes”. The talks between the two countries have hit a roadblock with Russia blaming Ukraine for delaying harmony talks.

As per the United Nations, about 6.5 million people have been evacuated in Ukraine since Russia invaded in the country.

An US-based think tank has analysed that Russia-Ukraine war may lead 40 million people into “extreme poverty”.

The think tank centre for Global Development has hinted that the food commodity prices are higher than inflation in 2007 and 2010 since Russia’s invasion in Ukraine.

Total of 130 people so far have been rescued from the debris of Mariupol theatre-turned-shelter that was attacked by Russia. Some of them were severely injured and there is yet no information out on fatalities, said Ukraine President Zelenskyy.

He said, “Meaningful negotiations on peace, on security for us, for Ukraine – are the only chance for Russia to reduce the damage from its own mistakes. It’s time to meet. Time to talk. It is time to restore territorial integrity and justice for Ukraine. Otherwise, Russia’s losses will be so huge that several generations will not be enough to rebound.”

The Ukrainian Armed Forces have regained control of more than thirty settlements near Kyiv, according to NEXTA. Further, the Ukrainian army has managed to push back enemy troops 70 km away from the capital, the report added.