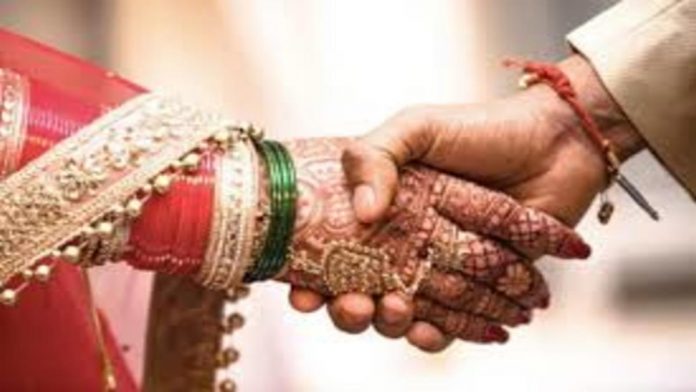 The Centre told the Delhi High Court on Monday that the subject of criminalising marital rape involves “family issues” and a woman’s dignity and cannot be seen from a “microscopic perspective.”

Tushar Mehta, the Centre’s Solicitor General, requested the High Court to give the government “appropriate time” to formulate its stance after consulting with stakeholders.

“Your Lordships are not simply ruling on a provision’s statutory or constitutional legality. It’s possible that it can’t be viewed from that minuscule perspective… A woman’s dignity is on the line here. There are troubles with the family. “There would be a number of factors that would influence the government’s decision to help your lordship,” the Solicitor General added.

“It would be impossible for the Centre to respond swiftly, especially when there is no urgent fear that someone will be hurt.” I’d like to reaffirm my desire for a reasonable amount of time.”

Hearing a slew of petitions challenging the law’s exception for marital rape, a bench of Justice Rajiv Shakdher and Justice C Hari Shankar said the issue couldn’t be left hanging.

“For some people, and there is a live case [of one of the petitioners] here, every day matters for the simple reason that some claim this abuse is happening, maybe not reported, but it is happening,” says one of the petitioners. What is the urgency if it isn’t our answer that listens? It has been there for 100 years. “Now that we’ve gotten started, we’d like to wrap things up,” the court stated.

In India, there is no statute or law that defines marital rape. The RIT Foundation and the All India Democratic Women’s Association, as well as a man and a woman, are requesting that the exception afforded to husbands under Indian rape legislation be repealed. Sexual intercourse between a man and his wife aged 15 or older is not rape, even if it is done without her consent, according to the exception. The Supreme Court upped it to 18 years in October 2017.

Senior advocate Rebecca John, who is assisting the High Court as an amicus curiae in the case, said she was receiving a lot of hate mail because of her position on the issue during the hearing on Monday.

“To all those who urged me to recuse myself because I have an opinion,” Ms. John remarked, “the challenge is only to be tested on the anvil of constitutionality.”

“If holding a perspective is a cause for recusal, then everyone should recuse from every case,” the bench responded. Every educated individual has an opinion on everything.”

The matter will be heard again in the High Court on January 25.