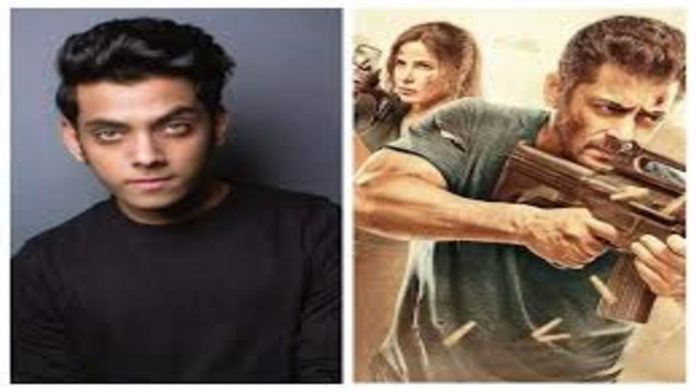 Vishal Jethwa, who was praised for his wicked performance in ‘Mardaani 2,’ has been cast in Salman Khan’s ‘Tiger 3’.

“Vishal wants to be known as an actor who can do anything and pull off any part that is handed to him,” a source confirmed. He wanted to shock and wow people with his acting ability, therefore he chose ‘Mardaani 2’ for his debut. He performed it expertly, and both the industry and the public praised his performance.”

“Vishal Jethwa has been brought on by filmmaker Maneesh Sharma for ‘Tiger 3’ for a highly vital part in which he will once again give his all,” the source continued. Of course, his part is being kept a secret, but you can count on him to excel in this star-studded production.”

Due to the global epidemic of Covid-19, the third installment in the ‘Tiger’ franchise, helmed by Maneesh Sharma, has been placed on hold.