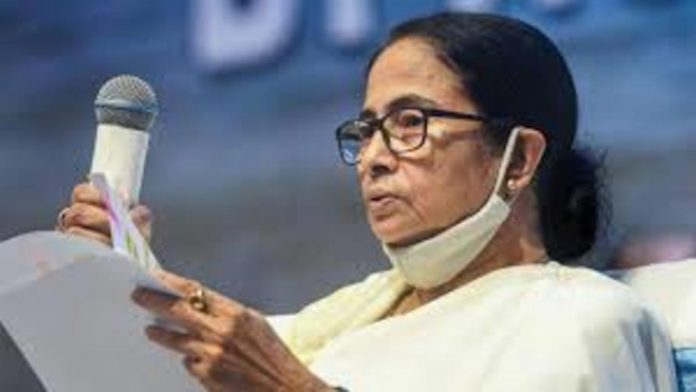 MK Stalin, the chief minister of Tamil Nadu, announced on Twitter on Sunday that an Opposition chief ministers’ conference will be convened in Delhi shortly as part of Mamata Banerjee’s idea.

“Beloved Didi @MamataOfficial called me to express her sorrow and pain over the Governors of non-BJP-ruled states’ constitutional overstepping and gross misuse of authority,” she said. In a tweet, Stalin remarked, “She suggested a gathering of Opposition CMs.”

“I reassured her that the DMK is committed to maintaining State autonomy.” “A convention of opposition chief ministers would be held shortly outside of Delhi,” he continued.

Will hold meetings with Uddhav, Mamata: KCR
Telangana Chief Minister K Chandrashekar Rao (KCR) said on Sunday that he will meet with Maharashtra and West Bengal counterparts Uddhav Thackeray and Mamata Banerjee in the near future.

KCR told the media at Pragathi Bhavan in Hyderabad that he may visit Mumbai shortly to meet Uddhav Thackeray, and that Mamata Banerjee is anticipated to visit Hyderabad to meet him.

While KCR did not specifically mention the development of a united opposition front against the BJP, he did remark that if such a front were to form in the future, he would play a key role.

“I was summoned by Mamata Behen (Mamata Banerjee).” We had a phone conversation. She has invited me to Bengal, or she will visit Hyderabad. Mujhe Dosa kilao, she said. I said, “Welcome.” She could show up at any time. We’re having a discussion. KCR stated, “There are so many political leaders around the country.”

“Uddhav Thackeray is also on the lookout.” They are anticipating my arrival. I need to travel to Mumbai. “I guess I’ll go to Mumbai at any point after this Sri Ramanujacharya celebration is completed,” he continued.

KCR also accused the BJP of “killing” the country and blasted the central government on a variety of issues, including gasoline price hikes and foreign policy.

Mamata Banerjee’s call for ‘regional alliance’ against BJP
Mamata Banerjee, the leader of the Trinamool Congress, recently stated that her party will run in the 2024 Lok Sabha elections from Uttar Pradesh.

Mamata Banerjee had stated, “I want all regional parties to unite, fight, and defeat the BJP in 2024.”

Mamata Banerjee also campaigned for the Samajwadi Party ahead of the Uttar Pradesh Assembly election, sharing the platform with Akhilesh Yadav, the party’s president.

Where does Congress fit into all of this?
Mamata Banerjee sent shockwaves across the Congress camp in December when she declared that the Congress-led United Progressive Alliance (UPA) no longer exists.

Mamata Banerjee had previously chastised the Congress for its lack of leadership, urging a stronger regional alliance to take on the BJP at the national level.

The Congress, on the other hand, accused Mamata Banerjee of aiding the BJP with her remarks. “Without the Congress, the UPA will be a body without a spirit,” warned Congress leader Kapil Sibal. “Now is the time to demonstrate opposition unity.”