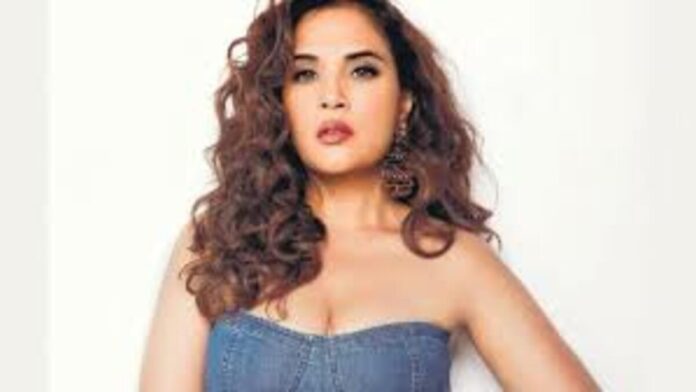 A beauty product brand called Mamaearth has apologised after receiving calls for a social media boycott for appearing to back Bollywood actor Richa Chadha in the controversy surrounding her Galwan tweet, for which the actor has also expressed regret. After receiving negative feedback on Twitter, Mamaearth issued an apology. A tweet read, “Mamaearth genuinely apologises for offending anyone’s feelings as a result of a badly written Twitter message. As a patriotic Indian business, we support and appreciate our armed forces. We do not share the beliefs of anyone who holds different views “.

Ghazal Alagh, the creator of Mamaearth, then tweeted an apology, saying, “We are deeply sorry for the many people we unintentionally hurt as a result of one team member’s comment. The Indian army is fighting against them, and I support them. Aise kisi vichaar ko. We are a proudly Indian-owned business “.

When the actor tweeted “Galwan says hi” in response to Northern Army Commander Lt General Upendra Dwivedi’s claim that the Indian Army is “waiting for orders from the govt (sic)” in reclaiming Pakistan-occupied Kashmir, Twitter users called for a boycott of Mamaearth’s products.

Chadha has already apologised for her contentious tweet that caused controversy on Twitter and was accused of demeaning the sacrifice made by the Indian armed forces by users, including celebrities.