Mahesh Manjrekar Expresses His Dislike To Salman’s Refusal To Marrige 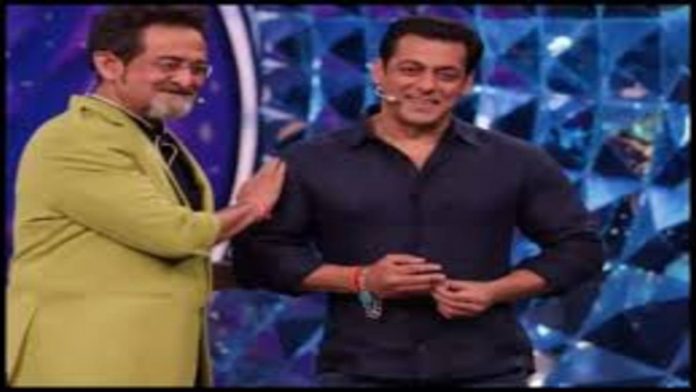 Mahesh Manjrekar recently discussed his long-term relationship with Salman Khan. The director also stated that he had a problem with the superstar’s refusal to marry.

In a radio interview, Manjrekar claimed that everytime he mentions his marriage to Salman Khan, the ‘Dabangg’ actor shrugs him away. The director, however, stated that he can see in the actor’s eyes that he is lonely and in need of someone to return to.

Manjrekar went on to say that underneath Salman’s successful persona, he is a normal middle-class man who lives in a one-bedroom flat. When the director pays a visit to the actor, he usually does it while lying on his drawing-room sofa. He further stated that while all of Salman’s relatives and friends adore him, they all have someone to turn to when they leave him, while Salman has no one.

Salman has been associated to a number of women throughout the years. He, on the other hand, never verified his relationship with anyone. Iulia Vantur is rumoured to be his girlfriend at the moment.

Meanwhile, Salman will be featured in Mahesh Manjrekar’s ‘Antim: The Final Truth’ alongside his brother-in-law Aayush Sharma.

He also has the third instalment of his blockbuster franchise, ‘Tiger,’ with Katrina Kaif, on the way. Emraan Hashmi will play the lead role in the film.