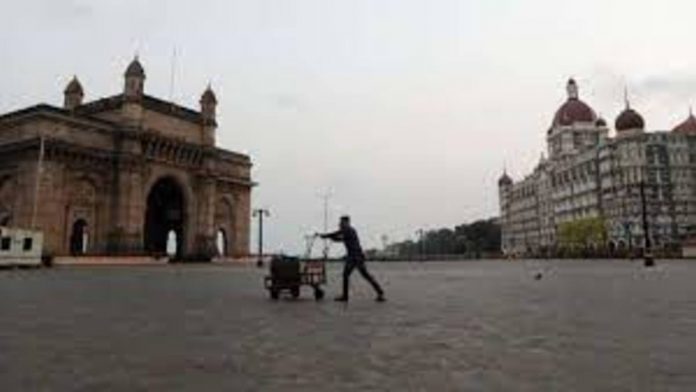 Maharashtra is set to unlock from Monday as per its five-level unlock plan as directed on Friday night.

The state has chosen to classify districts and cities depending on their positivity rate and occupancy rate of oxygen beds. Districts and cities will be placed in level 1 if they have under 5% weekly positivity rate and under 25% occupancy rate of oxygen beds. Those going under level 1 will be free from all restrictions. All activities under level 1 have been permitted to begin from Monday. Which include all shops, malls, restaurants, theaters, public spots, private workplaces, sports, marriages, shooting gatherings, funerals can restart in such areas.

It might be possible that the officials may put Mumbai in level 2 or 3 that means with certain restrictions.

With a declining trend Maharashtra on Friday reported 14, 152 fresh Covid-19 cases. The state has not crossed 21,000 since a week.