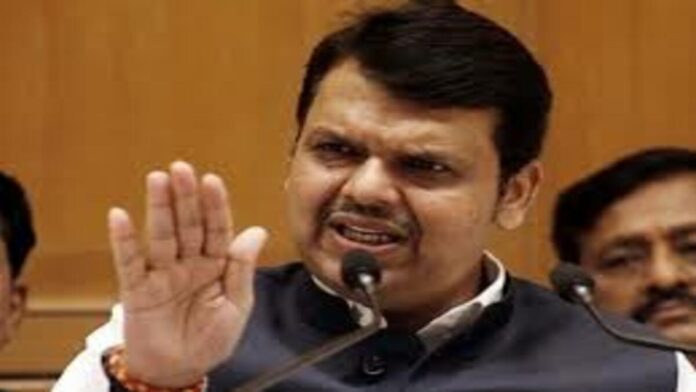 Devendra Fadnavis, the deputy chief minister and minister of the home of Maharashtra, declared on Tuesday that praising convicted criminals, as happened in the Gujarat Bilkis Bano case of 2002, was “wrong” and “unjustified.”

Fadnavis told the legislature that gestures like this are wrong and cannot be justified in reference to the welcoming and adornment of the accused in the 20-year-old rape case of Bilkis Bano.

Fadnavis claimed there was no need to bring up the Bilkis Bano case in the legislature during a discussion on the recent three-day long gang rape of a 35-year-old woman in the Bhandara area.

On August 15, after serving 14 years in prison due to an injunction from the supreme court, the 11 convicts serving life terms in instances that date back two decades were released.

They were found guilty in the 2002 Gujarat riot-related murder of seven members of Bilkis Bano’s family and the gang-rape case.

Their release from Godhra Jail was carried out as part of a Gujarati government initiative under the 1992 remission programme that permitted prisoners’ early release.

The state government received criticism for the release and additional backlash when the prisoners were greeted with garlands after their release from jail.

All 11 defendants had been found guilty of gangrape and murder by a special CBI court in Mumbai in January 2008, and they had all been given life sentences.