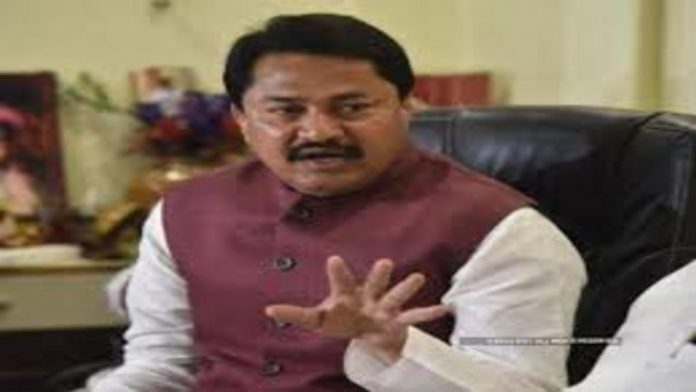 Amid the war of allegations between the former chief minister and BJP leader Devendra Fadnavis and Maharashtra minister Nawab Malik, Maharashtra Congress Chief Nana Patole today requested the state Chief Minister to order an investigation in the allegations. Patole called the current political conditions in the state terrible.

“Maharashtra’s political situation is terrible right now…leaders are making allegations at each other. It’s bringing shame to the State. Allegations made by former CM Fadnavis and Maharashtra minister Nawab Malik against each other are serious and should be probed,” he said.

The two leaders in feud have alleged each other in connection with underworld. “Solidus investment is Nawab Malik’s company and the land was purchased from these underworld criminals. 3 acre land at LBS road got purchased only for Rs 20 lakh. The original value is Rs 3 crore!!! Why did you purchase land from criminals of Mumbai?…In such serious matter where underworld, bomb blast convicts have connections with Minister Nawab Malik, I will submit the documents to appropriate agencies for further investigation,” said Mr Fadnavis.

Following this, Malik has also levelled serious allegations against Fadnavis, in a press conference, Malik today affirmed that Fadnavis designated criminals to government posts. Malik said while fake notes were seized in different states after demonetisation in 2016, there was not a solitary such occurrence in Maharashtra when Fadnavis was the Chief Minister. Malik asserted that the Department of Revenue Intelligence (DRI) held onto fake notes worth Rs 14.56 crore on October 8, 2017 in Mumbai, yet Fadnavis helped hide the case away from plain view. He claimed that the held onto sum was displayed with a worth of Rs 8.8 lakh. Malik additionally asserted that while one Imran Alam Sheik was arrested for this situation, his sibling Haji Arfat Sheik was made the administrator of the state minority commission by Fadnavis. He said that Fadnavis made Munna Yadav, who has associations with the underworld, top of the Construction Workers Board.