Mahant Narendra Giri Recorded A Video Before He Died, Tells His Disciple 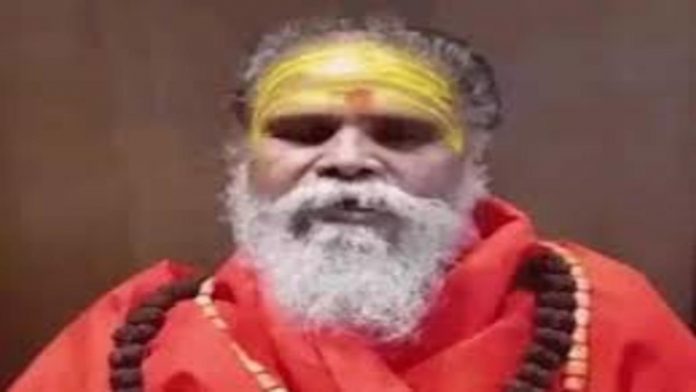 Before his death, Mahant Narendra Giri, president of the Akhil Bharatiya Akhara Parishad, recorded a video, according to his disciple Nirbhay Dwivedi. He stated that the video has been turned over to the police and that the content is being investigated.

The substance of the video, according to Nirbhay Dwivedi, was identical to what was found in the suicide note, in which the seer mentioned the names of the people who were reportedly bothering him.

According to IG KP Singh, the suicide letter stated, “I lived with dignity, will not be able to live with disrespect, which is why I am ending my own life.” The seer also stated in the 7-8-page letter that he was distraught for a variety of reasons and had decided to take his life.

One of the seer’s most fervent disciples, Anant Giri, was mentioned in the suicide note, according to police.

According to UP ADG (Law and Order) Prashant Kumar, Anand Giri was apprehended in Haridwar with the help of Uttarakhand Police. Anand Giri is being transported to Prayagraj by a squad of ten UP Police officers, according to Kumar.

Prior to his detention, Anand Giri told on Monday, “Guru ji was not the kind of person who would commit suicide, he was tortured over money. This is a huge conspiracy against me. An unbiased investigation should be conducted.”

On Monday evening, Mahant Narendra Giri was discovered dead in his room in the Baghambari Math in Prayagraj, Uttar Pradesh. After lunch, the 72-year-old went to his room, but did not react when disciples knocked on his door or frequently called him on his mobile phone later that evening.

The seer was dangling from the ceiling with a nylon rope when his disciples smashed the door open and entered the room. The UP Police are treating it as a possible suicide case.

The room’s door was shut from the inside, according to Prayagraj Inspector General of Police (IG) KP Singh. He further said that a handwritten suicide letter was discovered in the room where Mahant Narendra Giri purportedly wrote his will and the names of several people who had been bothering him.

UP Deputy Chief Minister Keshav Prasad Maurya departed for Prayagraj on Monday night, assuring the media that the police will investigate all potential angles. On Tuesday, Uttar Pradesh Chief Minister Yogi Adityanath is expected to visit the Baghambari Math.