Maayawati To Begin Election Campaign In Punjab On Feb 8. Not To Contest UP Elections 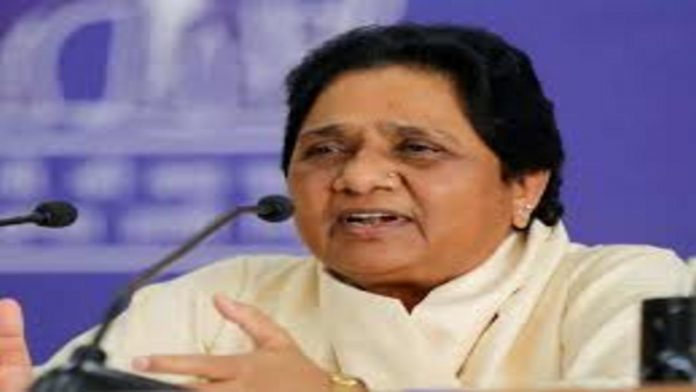 Ahead of Punjab Assembly Elections starting next month, the Bahujan Samaj Party chief Maayawati has announced to begin her election campaign on February 8. She will also address a rally at Nawanshahr, said Jasvir Singh Garhi, party’s Punjab President.

Garhi on Friday said that the Shiromani Akali Dal (SAD) and BSP alliance will form it’s government in the upcoming elections in state with majority. “The BSP-SAD alliance would free Punjab from the misrule of the Congress party with a victory in the 2022 assembly elections,” he further said.

Earlier in the month, the BSP general secretary SC Mishra had said that the BSP chief will not fight UP assembly elections upcoming next month and will let the candidates win the seats in states.

In the mean time, the ruling Punjab Congress is yet to declare it’s Chief Ministerial candidate in the state. However the party leader Sachin Pilot said that the Party will soon announce it.

“Like Rahul Gandhi had said we do not usually declare the situation in state but the situation here is different. Workers had demanded the chief ministerial face. So Rahul Gandhi said that announcement will be made soon after consulting the workers,” said Pilot.

Chief Minister Charanjit Singh Channi and party chief Navjot Singh Sidhi had also asked the Congress leader Rahul Gandhi to announce the chief Ministerial candidate, but the MP from Wayanad constituency said that the party workers will take the decision.