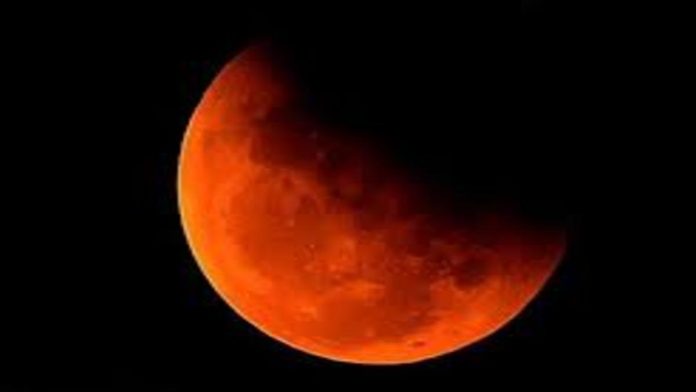 The Moon moved into the shadow of the Earth on November 19, 2021, resulting in a partial lunar eclipse that appeared to be nearly total. The longest lunar eclipse of the century began on Thursday and lasted for over six hours, till 5:33 p.m. IST. The Sun and Moon were aligned with the planet, preventing sunlight from reaching the lunar surface.

The final phases of the partial lunar eclipse will be visible in northeast India. Parts of Arunachal Pradesh, Assam, and other neighbouring states will see the eclipse.