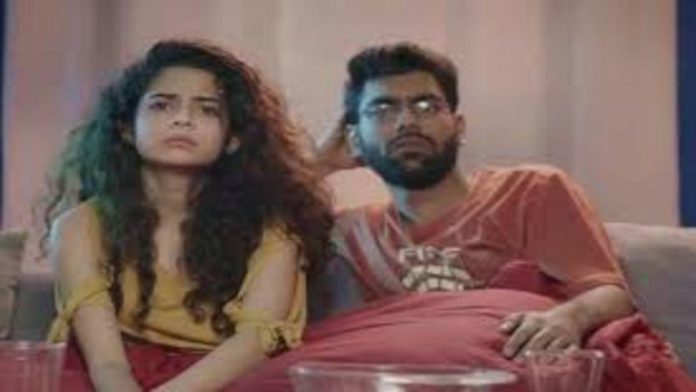 For the first time in over a year, the camera zooms in on Dhruv (also the inventor) and Kavya (Mithila Palkar), there’s an air of unease between this otherwise lovely couple. Despite being on vacation amid Kerala’s backwaters, they appear to be at odds in one other’s arms. The awkwardness isn’t due to the actors’ professional distance; rather, it’s a purposeful gesture to show the small fissures that long-distance relationships (they were apart in season 3) develop when apart.

To no one’s surprise, the couple reverts to their chirpy selves, and the audience is once again happy to watch them enjoy small moments of nothingness in life.

The series is a salute to the semi-modern Indian society of live-in couples, which rose to international prominence after Netflix took over.

‘Little Things’ does not encourage the entire larger-than-life character thing, nor does it even follow a track that is too loud for the audience: a motif that is synonymous with the ‘coming-of-age’ genre. The final chapter is also founded in simplicity—raw, real, unremarkable, everyday.

‘Little Things’ may not be as meticulous in its approach as ‘Fleabag,’ but it does instill the fly-on-the-wall storytelling technique, and it is this same setting that has contributed massively to the success of ‘Little Things’ while remaining connected to humble beginnings: both the show and its characters.

Infusing life into simple and uncomplicated writing in cinema, or any other form of expression for that matter, is a monumental endeavor. Only a few films have succeeded to achieve this feat in recent years, and Shoojit Sircar’s ‘October’ is a worthy contender. Dhruv and Kavya’s chemistry is based on their silliness—both innocent and irreproachable—much how Dan and Shiuli’s love bloomed in silence.

Season 4 of ‘Little Things’ plays to its strengths by not trying a spectacular exit. With all of the feel-good elements in place, the finale becomes extremely emotional and serves one masterstroke after another to the audience in its final seconds.

We’ll miss the Bambaiya candour, Dhruv and Kavya’s love of food, those late-night strolls, and the magic it has swept us in. The innocuous fighting and constant conversation will always be our favorite and most cherished scenes.

‘Little Things’ has inspired people to reach out to individuals they love and those who loved them over the years: one of the series’ after-effects is a need for connection. Dhruv and Kavya would be much missed for their ability to evoke “feelings” in their viewers.